In this article, we will learn about how the big Facebook allows users to make money by playing games on Facebook.

Indeed, the advent of social networking platforms has brought about the formation of many trends and the most popular of which must Gaming livestream.

Gaming livestream has really opened up a new era for hundreds of millions of social media users around the world. This development not only led to an increase in video players, development of game programming companies, but also the invention of a new concept – where players film themselves commenting on games for users to watch.

The big man – Facebook will not be out of this boom. Even after just launching, Facebook Gaming has made a great leap forward, ranked among the top streaming platforms today. 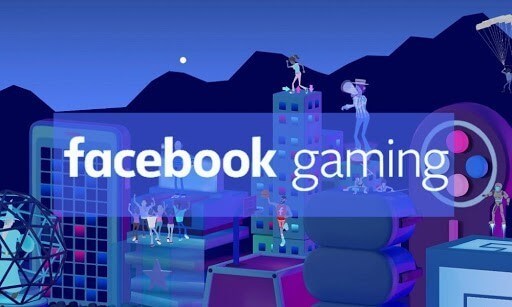 Facebook Gaming is a livestream platform, the gateway to stream video games from streamers. This method is similar to Youtube Gaming, Mixer and Twitch. During the broadcast, streamers can broadcast their gameplay live, comment on the game and most importantly, make money on it.

Facebook released this game streaming hub on June 1st, 2018 and it has been in an experimental phase for a long time.

In April 2020, Facebook Gaming attracted a great deal of attention from streamers and holds the top 3 position of the top streaming platform today, only behind Twitch and Youtube. Fans can watch Livestream sessions from the world’s top streamers with the hottest titles.

So basically, this gaming platform has a data source for games where users can explore relevant content and improve recommendations. In addition, game streamers can expand the game video store with many languages to reach international audiences. 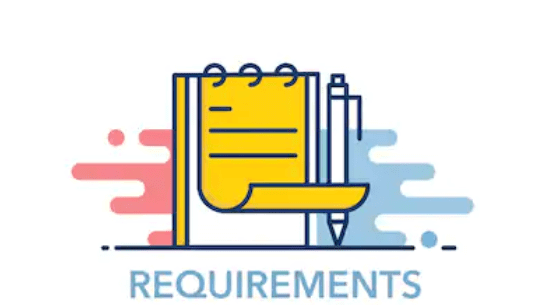 Before signing up for Facebook gaming, you need to meet the following conditions:

Note that only tag the game you intend to play, otherwise it could greatly affect your eligibility to participate in the Level Up program.

The advantages of making money by playing games on Facebook

The advantages of making money by playing games on Facebook

Now we will go back to 2011, when the concept of “Video Game Streaming” was first known and quickly gained popularity thanks to the introduction of the Twitch platform.

This is the most age-old but iconic gaming livestream platform and known as the “biggest gaming website in the world, specializing in broadcasting tournaments.

However, Twitch just emerged in 2020 thanks to the unusual rise of Game Among us. Objectively, this platform will deal with challenges to compete with Facebook Gaming and Youtube Gaming platforms with the benefits of the community these two big platforms possess.

Also, speaking of Youtube Gaming, we have no doubts about the quality of this platform. Youtube supports FullHD resolutions at 1080p and 60fps, making viewers satisfied with the configuration quality of the video. Besides, users can rewind video streaming to see the specific moments they have missed.

On the other hand, even though YouTube is a giant video-sharing platform, its algorithm still has a lot of flaws in its ability to categorize live and recorded content. That is not to mention that the platform has encountered many scandals related to ineffective content censorship and not suitable for each group of audiences.

Therefore, developed on the basis of the Facebook Live feature of the world’s largest social networking website, Facebook Gaming inherits the superiority of its estimated user base of over 2 billion people along with enormous engagement.

This brings enormous community benefits to content creators and game creators, and helps them attract a huge fan base from the social network itself, which is something other platforms can barely do. 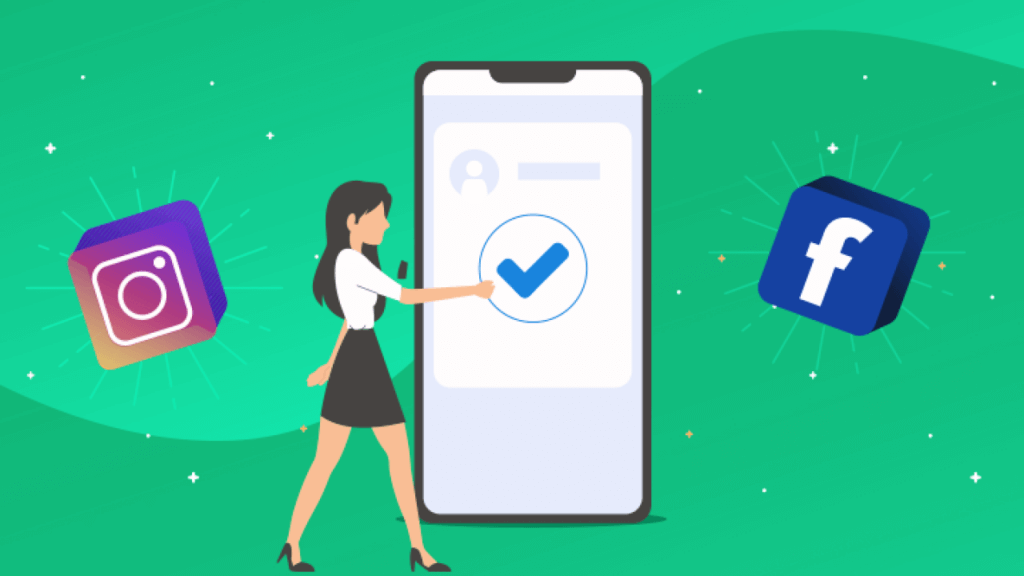 For creators in the Facebook Gaming program, this is a benefit Facebook offers to creators to verify and protect their own image.

While joining Facebook Gaming, creators will be supported when their accounts are reported, or the administrative right is lost, in addition to removing all fake accounts.

Other merits only for game live streaming

After optimizing the features, it is the creators who will be at the forefront to experience these prominent features:

How to make money by playing games on Facebook

For the game streamers in general, the birth of Facebook Gaming has contributed a large part to the development of the gaming community, and this has gradually become a potential millions-of-dollars-earning career.

So to be able to livestream to make money on this platform, creators need to have a large number of followers and a monthly number of viewers. According to several sources, a Facebook streamer having the generated views ranging from 300-400 viewers per broadcast can earn around $1200.

The competition on Facebook Gaming will be less fierce than Youtube Gaming or other gaming platforms, so that creators can earn more revenue. 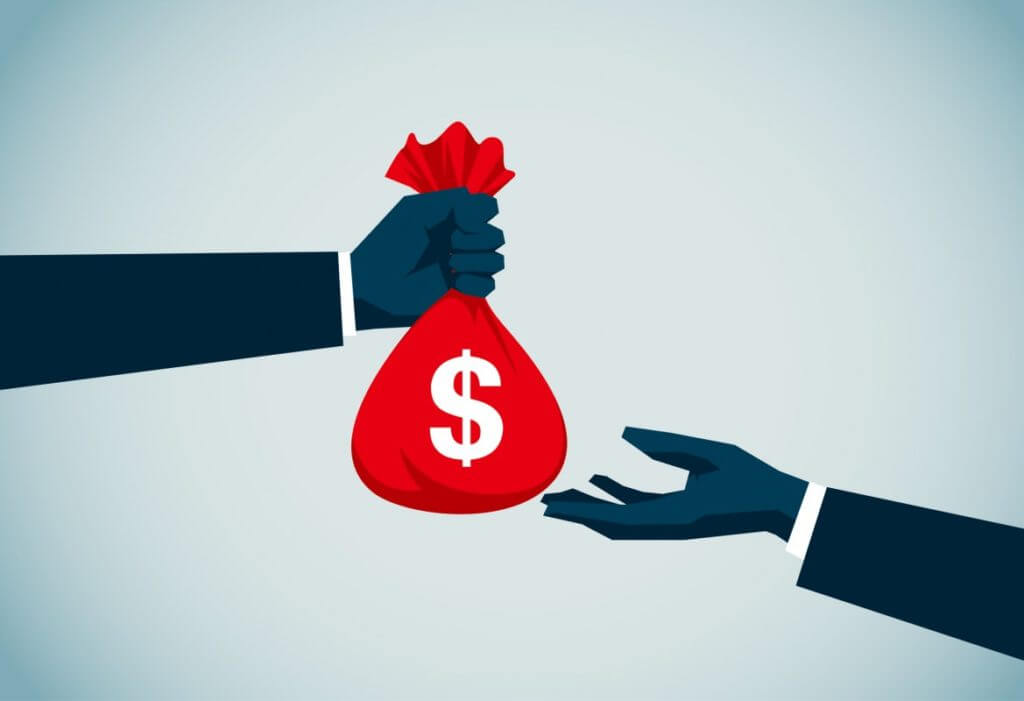 The first method of making money by playing games on Facebook is to make donation money from viewers. To be more detailed, game streamers can join Facebook’s Level Up program, which requires the conditions we have mentioned above

After meeting these requirements, streamers will start receiving donations from viewers in the form of Stars during the livestream. Currently, one star equals $0.01.The game streamers will receive the revenue once they reach 10,000 stars (which is $100)

In addition, based on the number of subscriptions, the streamers can also check money from this source. This form is similar to the form of “star” donation and subscriptions like Youtube, Twitch and Mixer.

On top of that, streamers will also be allowed to test out new Facebook features such as Adbreaks and custom sticker packs for fans.

In fact, a lot of streamers share that they make a lot of money through Facebook Gaming, even more than other live streaming platforms. It can be seen that this is also understandable because Facebook is a social networking platform with an extremely huge number of users

Other methods to make money by playing games on Facebook

In addition to earning revenue from related parties, gamers on Facebook Gaming can still monetize from some of the best features on their own thanks to a large number of followers. 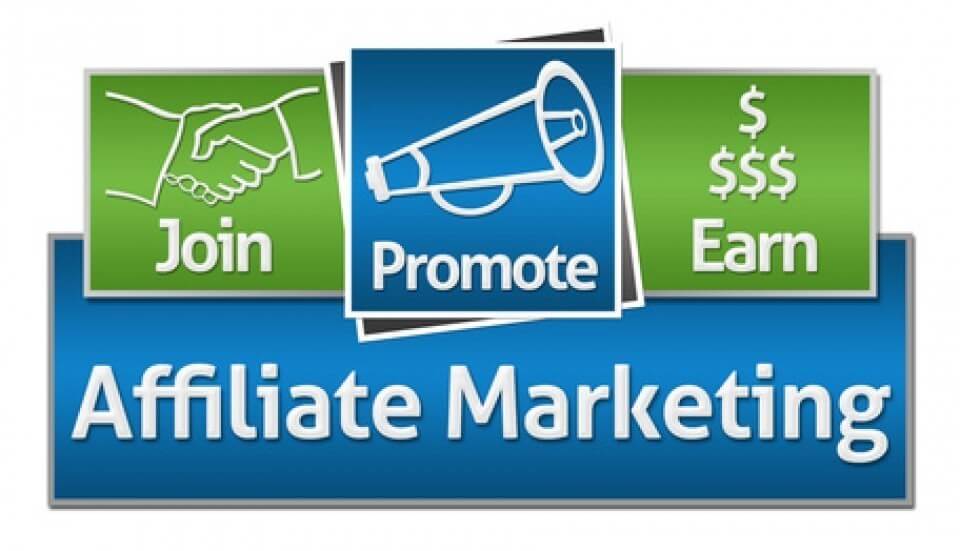 Just like any other platform, with a huge following and a steady fan base, creators can sign up for affiliate marketing programs for products they are interested in.

If there are products that you want to mention during the live stream, include them in the description and attach the link to the product of the brand you work with.

If your audiences decide to click on the link and buy the products, you get a commission.

Similar to the Merchandise shelf of Youtube, you absolutely can showcase your own goods (or of others) on Facebook Gaming.

This feature allows you to sell goods from the parties you work with and Stream Elements will take orders and provide services to close customers.

This is a feature that lets you go from designing your products to selling them to your followers. Design by Humans will work with several online stores to help set up a merchandise store. 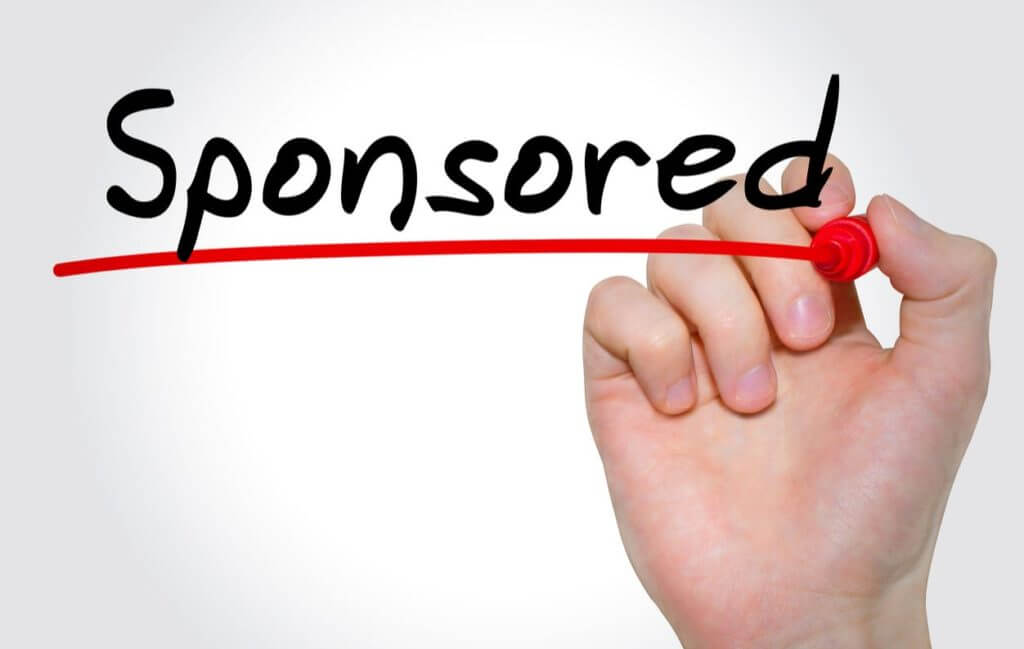 Many sponsors are willing to work with smaller live streamers if they’re working to produce quality content and have an enthusiastic following. When contacting (or hearing from) sponsors, be sure to work with companies that you love and their products that you will take pride in representing.

Moreover, when working with sponsors, it’s a good idea to get a second opinion from a more experienced streamer before signing any contract or agreeing to anything to avoid being taken advantage of due to your inexperience.

Want to become a streamers on Facebook Gaming platform?

With the same monetization functions as other game live streaming platforms, Facebook Gaming is expected to develop other different features to become not only the largest social networking site, but also the most sought-after game streaming website.

That being said, sign up for AudienceGain right away to learn more about how to make money online and contact our support team right away if you’re interested in our service.