You are not the only one interested in this gaming platform! More and more creators have become Facebook streamers to make money by playing games on Facebook Gaming, due to the attractiveness of the platform’s streaming and monetization features.

Meanwhile, ranked No.3 in the top streaming platforms – Facebook Gaming with millions of users accessing, it is a fertile land for streamers to play games and generate income.

In addition, Facebook has taken advantage of the statistics that prove its title of the most popular social media platform (In 2020, Facebook brought in $ 28.07 billion in revenue, there are 2.8 billion active users globally in 2020) to attract more creators, as well as release other  platforms for many certain audiences such as Facebook Gaming, Facebook Watch, …

Well, so how will Facebook pay streamers? Let’s get straight to the point right here!

All in all, currently Facebook streamers make money from four major sources: Stars, Supporters, third-parties donations and Ads. To be more detailed, the Stars feature works just like Twitch Bits, while the money streamers get from other parties just like how every social network does: marketing and advertisements. 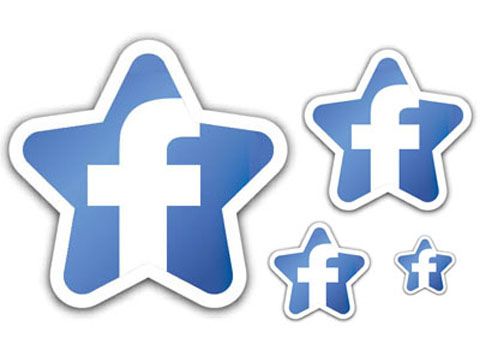 Facebook Stars equal to Youtube Super Chat & Stickers, as well as Twitch Bits. They are Facebook’s specific currency to let the viewers donate money directly to the Facebook streamers.

Basically, viewers earn shoutouts, or pin comments from streamers by using Stars. Viewers need to buy them through Facebook and pay a small fee. Right now, 100 stars costs around $1.40.

For each star donated, Facebook streamers can earn $0.01. So once they get at least 10000 Stars, they’re paid $100, and this is also the minimum threshold where Facebook pays the gaming creators. (through Paypal or other payment methods based on each country).

Furthermore, the more Stars gifted, the bigger the animated symbols and the longer it appears on-screen. The viewers can have the stars to donate by unlocking the “Star Sender” badge next to their name in chat.

The game creators can receive payouts issued 30 days after the end of a month. In other words, Stars you earn in October will be paid out in December. To keep track of the generating revenue, you can take a look at the Facebook Creator Studio.

Here are the requirements to join the Facebook’s Level Up Program in order to earn the money from Stars:

For this monetized feature, Supporters will pay a flat fee each month to receive special benefits from the game creators. Each registered fan will automatically receive a support badge that appears next to their name when commenting and they can choose to remove the badge at any time.

This feature is similar to Youtube Memberships and Twitch Subscribers. However, unlike Twitch, which has multiple tiers of subscribers, Facebook only has one $4.99 base subscription, as well as financial support for creators like Prime.

Generally speaking, by this feature, supporters will have to pay a monthly fee to receive perks on the game streamer’s channel, as follows:

As for the amount of money that creators receive from the fees paid from Supporters, Facebook used to cut 30% of the total money from  fans subscriptions (compared to 50% and 30% of Twitch and Youtube, respectively). This means that each Facebook streamer earns $3.5 per supporter.

However, Facebook has announced that game streamers will not lose any supporter payments for at least a year, from August 2020 to August 2021.

Also, like Stars, payment from Supporters will be sent to game creators when the amount exceeds the minimum balance of $100. The paychecks are also calculated at the end of each month and then paid out after 30 days.

You must sign up for the Level Up promotion, or be partnered with another live streamer and at least 250 viewers return weekly to make money from Supporters.

Unlike Stars and Supporters, Facebook game creators can still make money from third- party donations without having to be eligible to participate in the Level Up Program.

To be more specific, viewers will get access to a link to donate and then they are redirected to a central module so that they can contribute to your PayPal account, without transferring via Facebook platform.

Most streamers connect their donations with OBS intermediary clients like Streamlabs and StreamElements, making it easier for viewers to personalize their donations – by sending custom messages and attach special animations that appear on the stream

From there, all you need to do is take your tuned equity link and post it in your Facebook thread description or in the chat. That way, viewers can easily find a way to support your channel.

Next, since these funds don’t go through Facebook at all, the game creators don’t need to divide any% of the revenue for the platform.

As for the PayPal payment method, they will cut a cost of $0.3 plus 2.9% of the cost per transaction. In addition, game creators will be charged a currency conversion fee if they live in other countries. 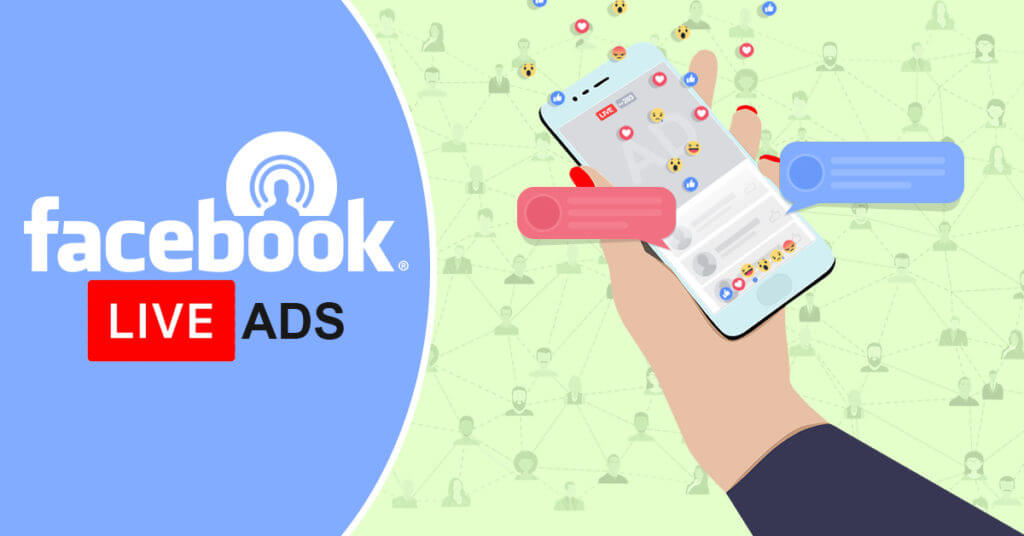 Currently, Facebook is still beta-testing this new Ads feature (similar to Youtube Ads) with support from partnered streamers. It will also operate in the same way (maybe) as Google Adwork distributes ads on Youtube videos.

The amount of money charged the advertisers to pay Facebook and game streamers will also be based on CPM and CPC.

On top of that, Facebook also announced that they are testing a new promotion called Live Breaks. At this point, it’s still unclear whether Level Up streamers can use Live Break ads or not.

CPM and CPC prices depend on the ad type as well as on time and location. The CPM rate has yet to be published in other countries, but in the US, the CPM is expected to range from $ 2.00- $ 5.00.

The conditions for game streamers to participate in Facebook Gaming Ads are:

Apart from the monetized features above, Facebook Streamers can make money by other methods thanks to the huge number of followers they have.

Once you have a solid fanbase, seek out sponsors to support your streaming. This will help you significantly reduce the costs you have to invest in your channel as well as the devices that make your Facebook live stream the best you can, but in return you will promote the product from the other parties.

Many sponsors are willing to work with streamers to create quality content for viewers. However, before deciding to work with a sponsor, make sure the other brand is reputable and their products are high-quality. 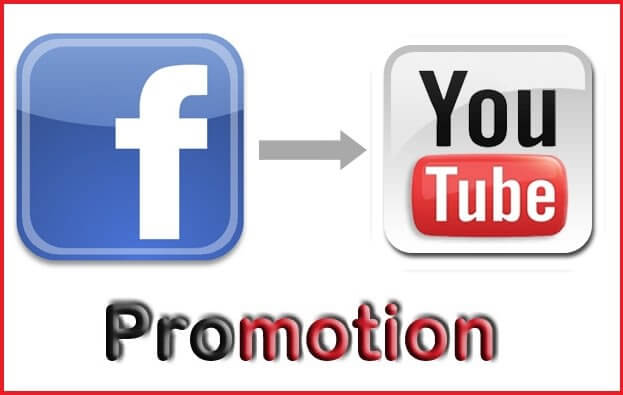 As Youtube maintains its position as the largest video sharing platform, with diversified monetization features and advanced information security, many Facebook streamers have re-uploaded their Facebook livestream on the video platform to make more money from Youtube views and subscribers.

Once your fanbase has grown significantly, it’s a great idea to design your own merchandise and showcase them on several stores that Facebook Gaming (the Design by Humans in particular) work with.

Want to monetize from your Facebook game streamer career?

So to wrap it up, it can be said that Facebook Gaming is a promising platform to help creators make money online, thanks to a variety of optimal monetization features with the largest number of users in the world.

On the other hand and to be honest, these monetization features are no different from those of Youtube or Twitch. Perhaps Facebook will need to experiment with more unique features to compete with its opponents.