If you are a cooking hobbyist who has the expert skills to cook well and love to discover new dishes and recipes, you can definitely share these with everyone through Youtube videos and make money from your daily home-cooking duty.

With the focus on investing and elaborating on the recipes, the taste and the image of the dish, this idea can completely become one of the potential ways to monetize from YouTube channels.

Furthermore, the image of the finished dishes has a huge impact on the appeal of the video you make. In addition, if you have a scientific presentation and instruction, it will clearly create great plus points and gain a loyal audience of your channel.

That being said, let’s build your Youtube channel from scratch while whisk some whipping cream at the same time!

The reasons why culinary-content video is so prevailing

Because, basically, the very first thing people will think about whenever they wake up in the morning is:” What am I having for breakfast”? 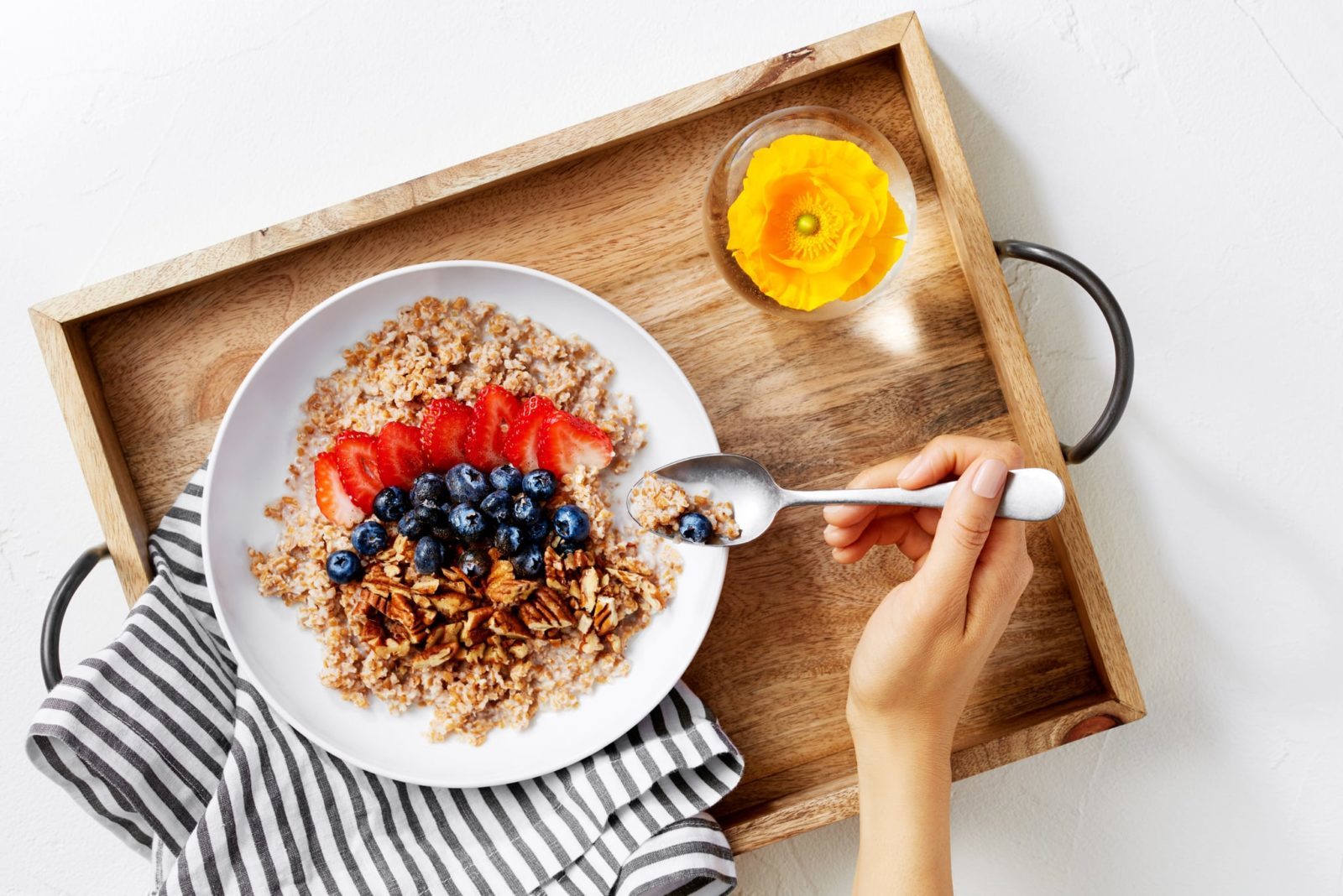 What to eat for breakfast?

You already know how struggling to have 4000 watch hours to be approved for the Youtube Partner Program, don’t you? The idea-elaborating, the video production, search for keywords, SEO, etc. All those tasks can make you feel exhausted, sometimes you feel like giving up on the goal to make money on Youtube. 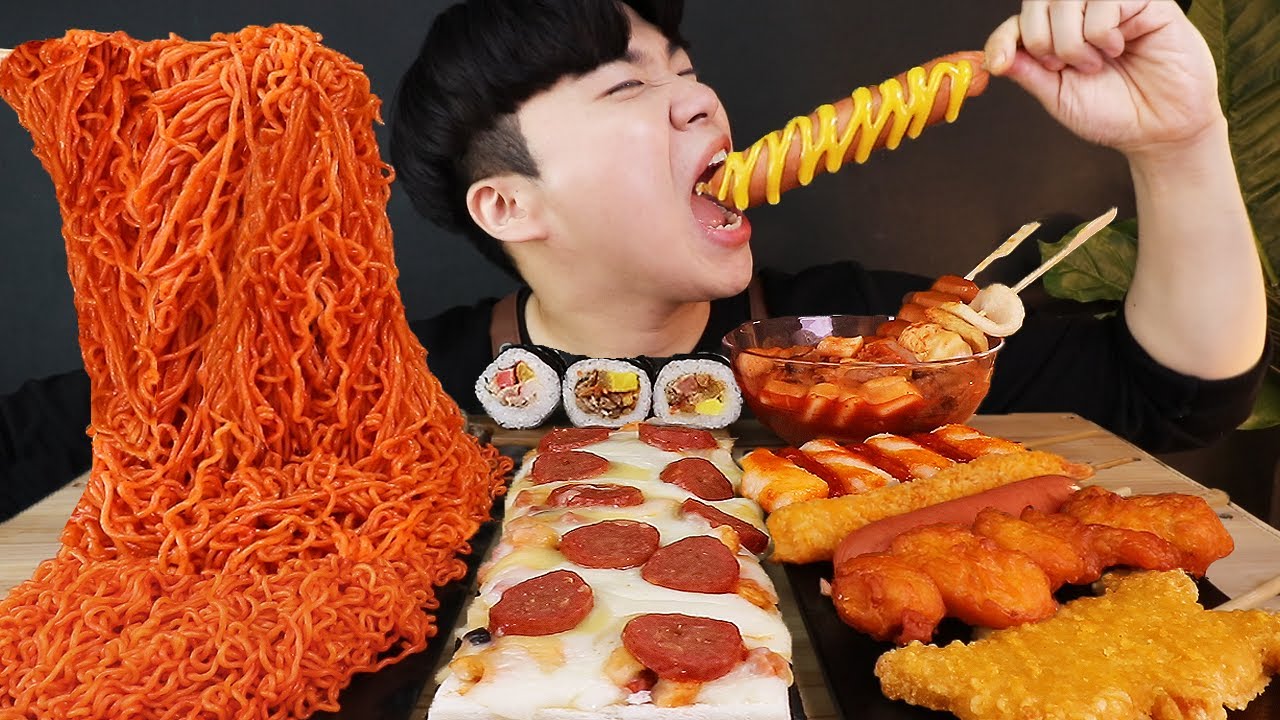 Indeed, Mukbang YouTubers, especially in Korea can “pocket” from a few million to several tens of million dollars in a year of making food-absorbing videos. Besides, their channel can achieve a great number of watch hours from uploading a daily video schedule, as well as doing a live stream to attract subscribers. 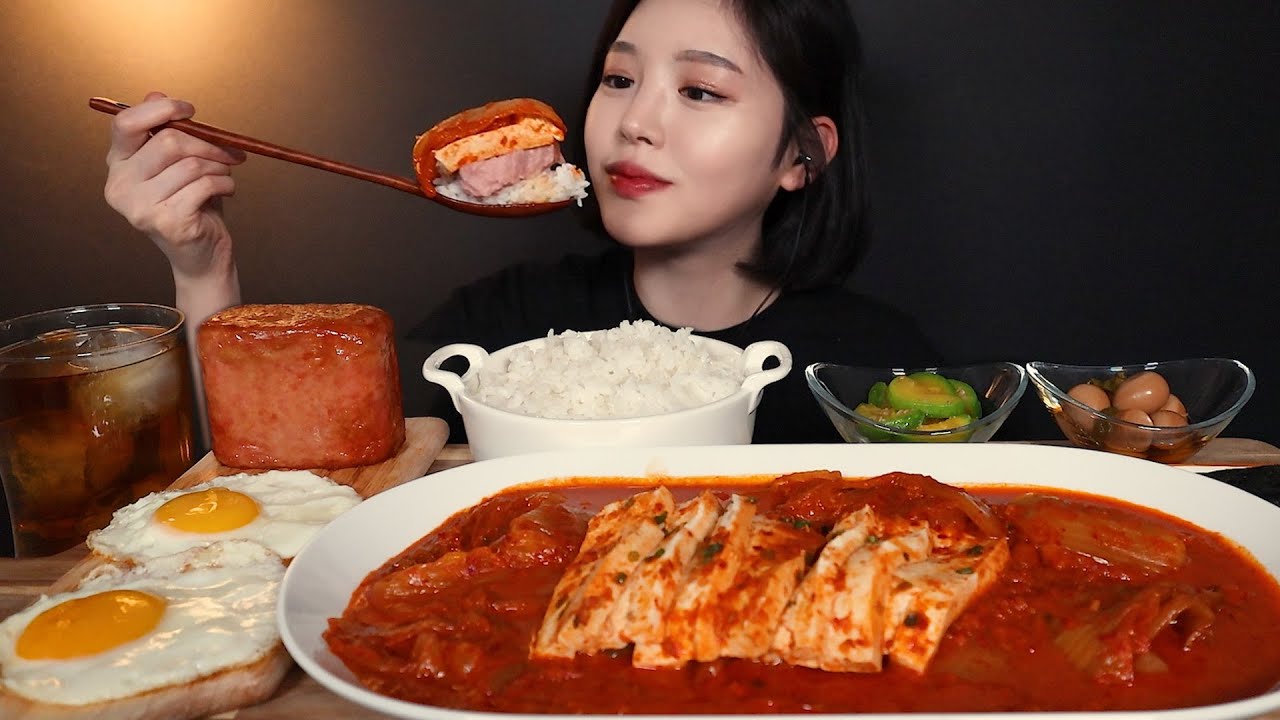 Eat with Boki – one of the most prevailing Korean Mukbang Youtubers

In the recent five years, YouTube channels about eating and drinking have always been the top choice of the majority of audiences when they have free time. In particular, Mukbang or ASMR is considered an “addictive” content that can attract a lot of viewers, regardless of youngsters or adults.

Combined with the ASMR technique (Autonomous sensory meridian response) when recording sounds and the Mukbang-ers expressions, mukbang videos stimulate viewers’ cravings. The purpose of this content is mainly for entertainment. Many people even open these videos to eat while watching, enhancing their appetite.

Social distancing during COVID-19 pandemic has created a variety of topics discussed online in the past year. In particular, cooking at home is one of the subjects that are most interested in and very active on social networks. 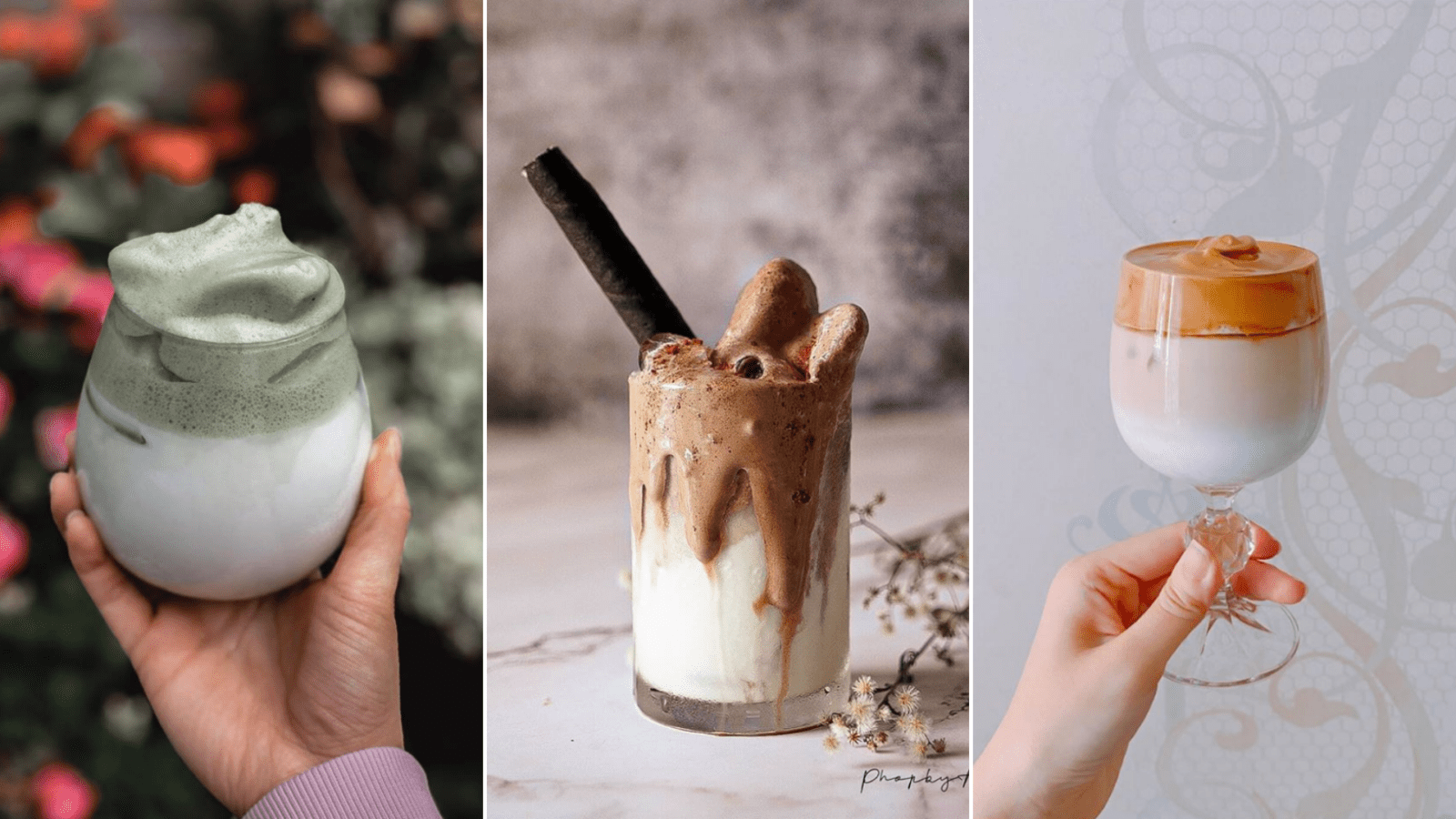 Quarantine during the COVID, which is still complicatedly evolving in a bad situation, has significantly reduced outdoor activities, as well as the frequency of shopping for groceries among families. Therefore, culinary creators have taken advantage of this downside to create recipes using very few ingredients to make videos on Youtube.

Videos of how to make Dalgona coffee and super fluffy souffle omelettes have attracted millions of views on Youtube. The special thing is that people do not consider cooking as a reluctant task. 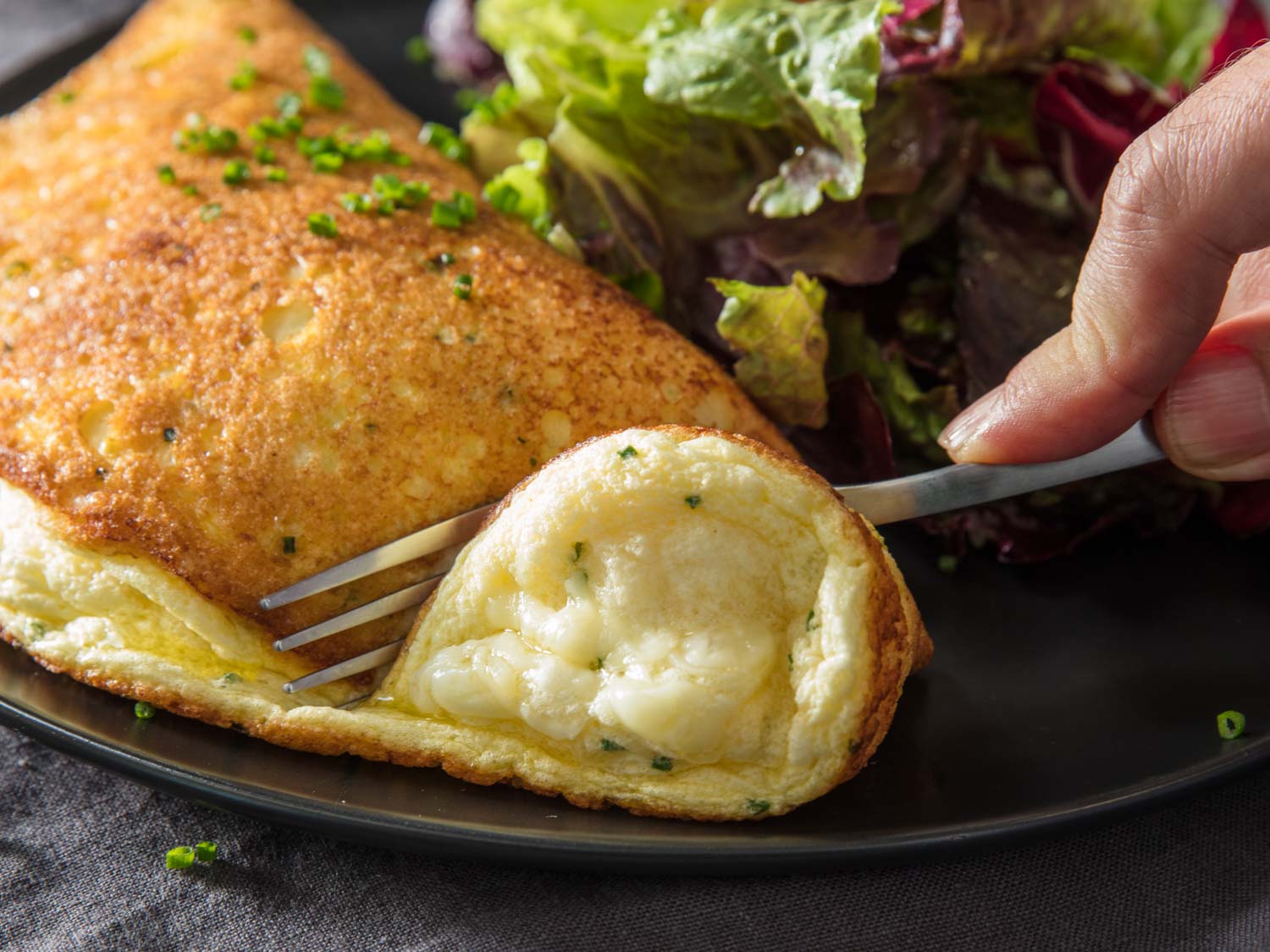 Instead, home cooking offers a positive and enjoyable experience. During the quarantine, somehow people can get rid of the feeling of loneliness when entering the kitchen without the assistance of family members in the family.

Food content is a money-making topic that never goes out of date. Whether you are a professional chef or simply a college student who wants to share about your daily meal, you can have a steady income from these videos. 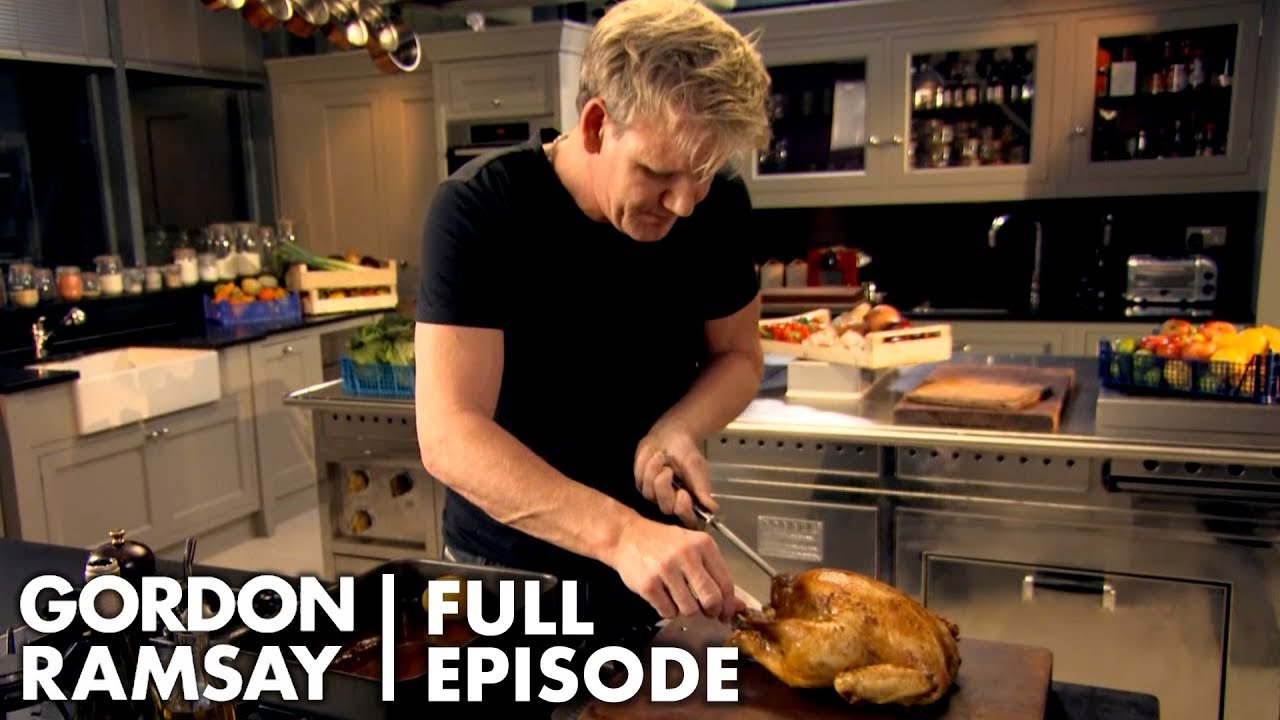 Famous for his no-hold-barred persona and apart from being a super rich and talented certified chef, Gordon Ramsay owns for himself a Youtube channel that has a total of 2.9 billion views and 16,7 million subscribers.

His YouTube channel mainly guides the preparation of Western and quite expensive dishes such as ostrich eggs, lamb and so on. However, sometimes there are also familiar dishes such as hamburgers, chips, … Not stopping there, he also shot videos of his culinary journey all over the world.

Maybe making Youtube just let Ramsay satisfy his culinary passion because he has had a huge fortune during his career. Nevertheless, there are many certified chefs who have outstanding success teaching cooking lessons on Youtube, such as Babish Culinary Universe (8,43 million subscribers), You suck at cooking (2.49 subscribers).

Making money from home cooking can be easily directed with these popular formats below:

ASMR – stimulation from taste to hearing

We are not talking about the ASMR (Autonomous sensory meridian response) from the sound while eating. In fact, there is a lot of controversy about how Youtube users feel goosebumps and are not fond of the intense ASMR-sound. Honeykki – what I eat in a day

Instead, some culinary creators use sounds like whispering, hand-knocking on objects, pouring water, the sound from knives-chopping and the sizzling sound while grilling meat,…. to create a chilling and pleasant theme in their videos.

Honeykki is another ASMR Korean great cooking channel featuring a wide variety of cuisines, desserts and cakes. Her channel especially features famous meals from TV shows and movies like Harry Potter and Ratatouille. 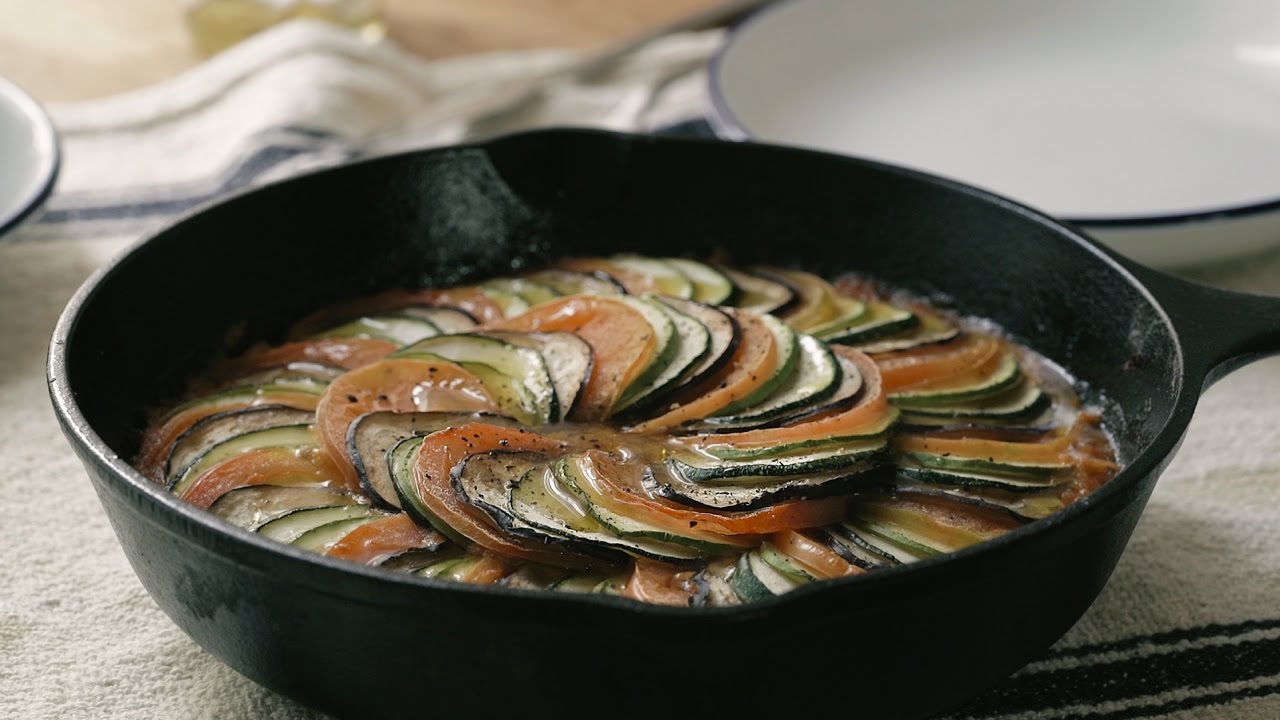 ASMR culinary videos create sensations that help viewers eat better, create cravings, help treat anorexia, and are simply for those who live alone and want to have company while eating.

Surely you have many times accidentally watched the quick cooking instruction videos with the duration of less than 1 minute, featuring the vertical angle of the camera recording the image of a pair of hands performing cooking stages. 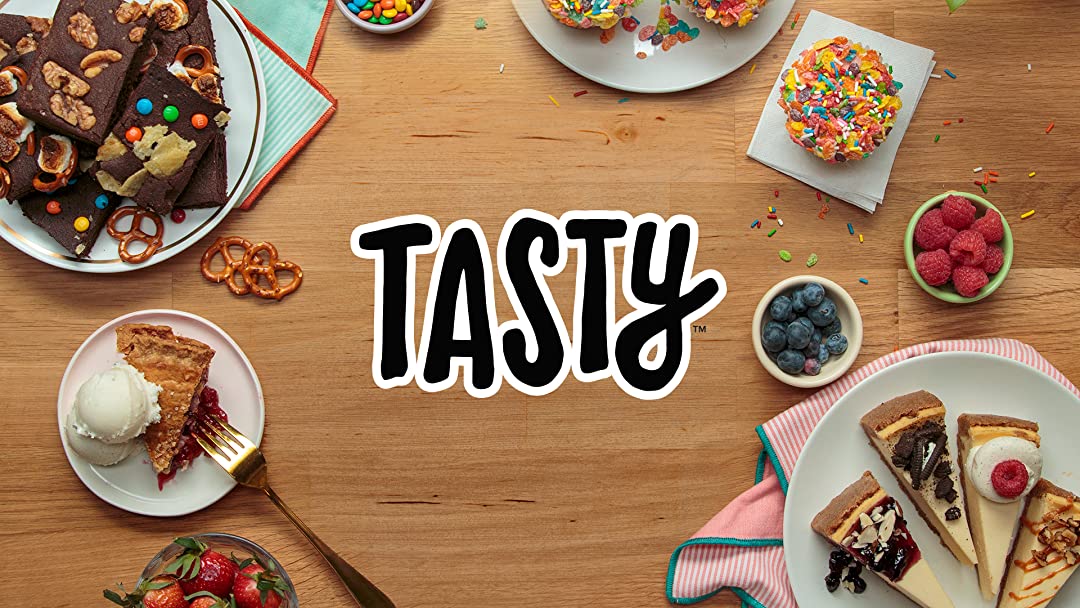 Tasty – a new trend of cooking videos on Youtube

This special style is initiated by the culinary channel Tasty (from Buzzfeed) which is a cooking channel now has 19,9 subscribers.

The vertical top-shot angle is the most important factor that has made the success of this style. Its goal is to make you feel like your own hands are cooking the dishes. 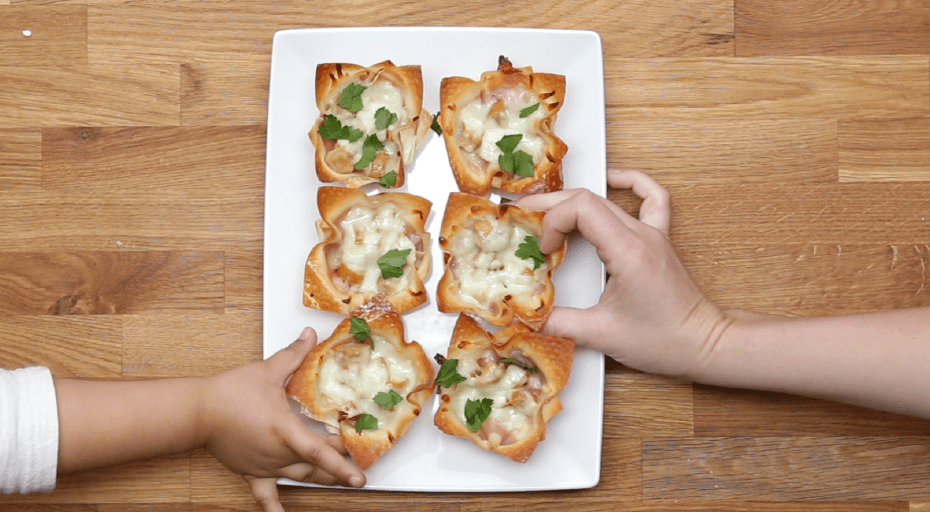 Furthermore, the features of the Tasty-style cooking videos will have a very short duration, averaging only about 2 minutes, focusing on the visual effects of the viewer with quick, fast cooking operations. Fast frames with high contrast colors make viewers unable to take their eyes off.

On the other hand, due to the very short duration of the video and will only focus on the coolest and most eye-catching scenes, creators need to add recipes and detailed instructions in description.

Besides, apart from cooking skills, if you want to try working in this format, you need to have really accomplished skills in filming and editing.

As small creators who are on the path to get 4000 watch hours, as well as doing food-related content, maybe cuisine can be simplified into everyday dishes and straightforward recipes. 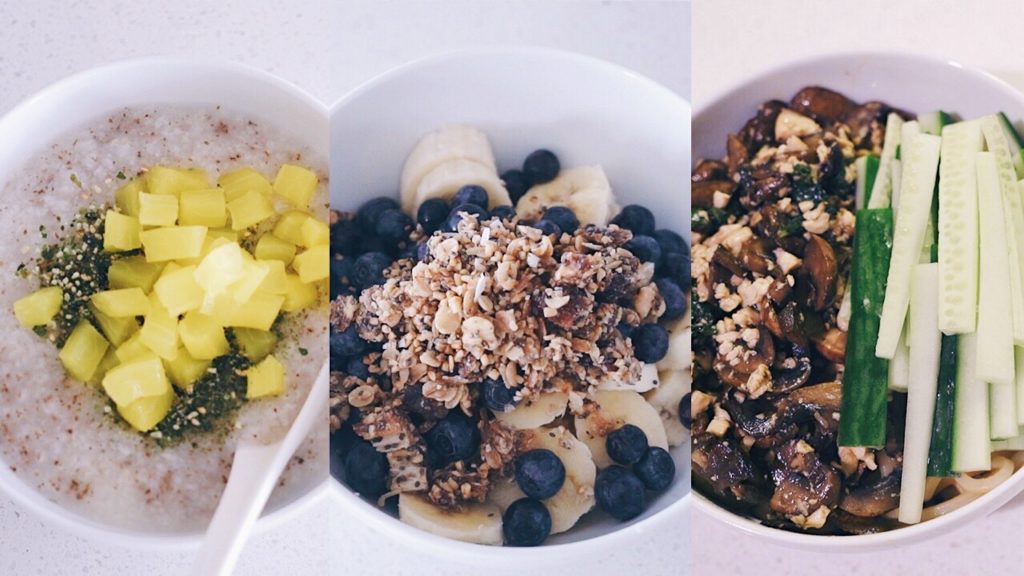 Cooking videos that incorporate life vlogs can be a cooking-tutorial video style depicting from A->Z the making process, or the behind-the scene activities from why you chose to cook this dish today.

For example, many creators while still in school or university can make money from home cooking by showing off their skills to make lunch bento box, their daily diet as a college student, or what their parents cook for them while they’re doing finals.

The audience who come to these culinary vlogs, in addition to knowing how to perfect the dish, will also be attracted to the daily stories about the cooker’s own life. 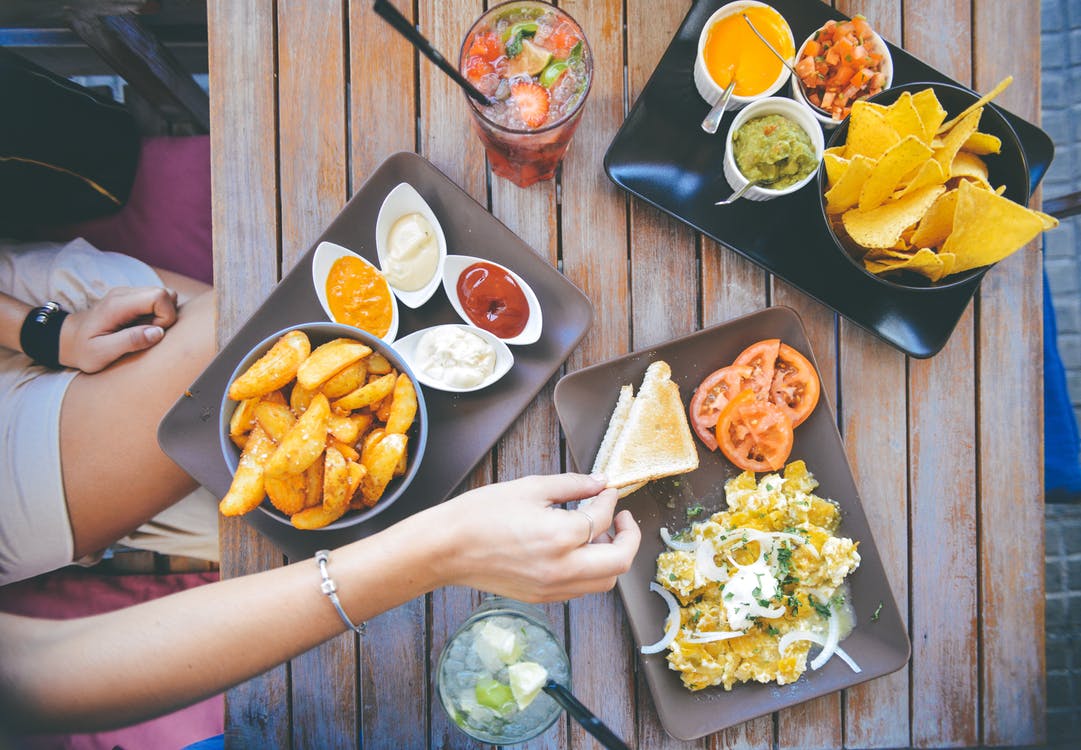 … can increase views and subscribers

Video format towards personal reportage when combined with the cooking theme will create a resonance to enhance its own color. The creators will both act as a guide, while acting as friends, inspire the viewers. And in other aspects, they can stably increase a certain number of views and subscribers.

Want to succeed as a culinary Youtubers?

Now, if you want to get more insights on how to make money from popular and profitable content on Youtube, sign up for AudienceGain to read more articles which are going to help you tackle your concern while creating videos.

Leave a comment right in the section below if you have any questions.

And last but not least, happy cooking!

Little-known fact – How the algorithm changes to rank Youtube videos

The principles of ranking Youtube videos are generally governed by Google, but video rankings will differ from search keyword rankings. Essentially, just like Google’s search...

If you’re a certified marketer and your main platforms to promote products are on social networking sites, especially Youtube, understanding Ads on Youtube videos is...

If you have read our previous articles about the highest paid Youtubers of 2020, you must know that a kid Youtuber ranks first.  In recent...