Well, shout out to the artistry and craftsmanship of every creator who owns for themselves outstanding DIY Youtube channels to make a better word in general, and to make a colorful and more various Youtube ecosystem in particular! 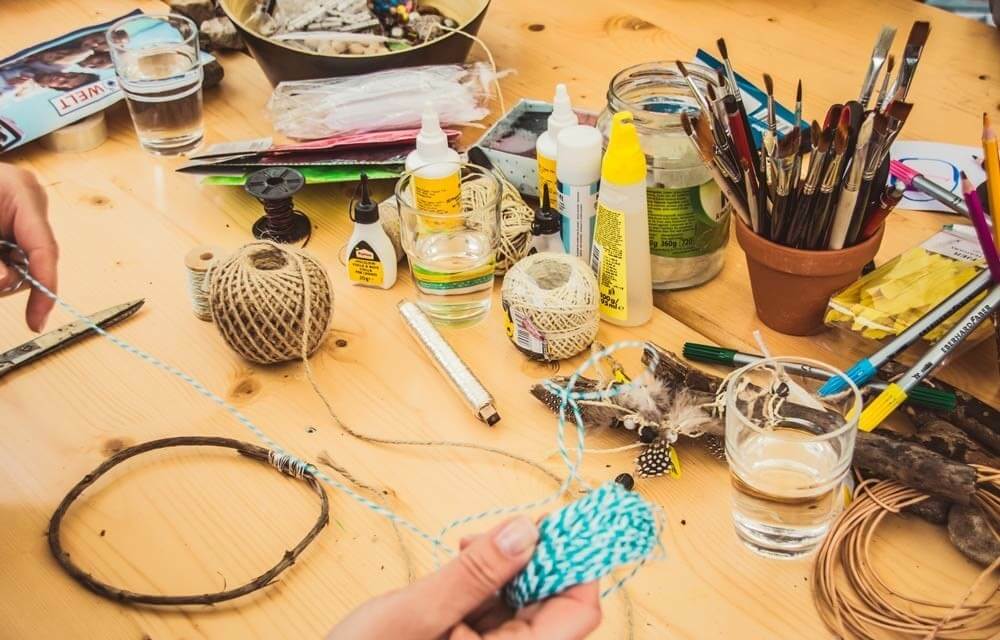 DIY challenges are always an attractive topic, suitable for all ages and appreciated from all three parties which are Youtube itself, advertisers and creators.

Even though this is such a common niche, thanks to the flexibility and evergreen nature of this type of content, it’s a safe niche for new creators to gain 4,000 watch hours and 1000 subscribers to join Youtube Partner Program, if they do it right.

So, why is DIY so viral, read the article below for more details. 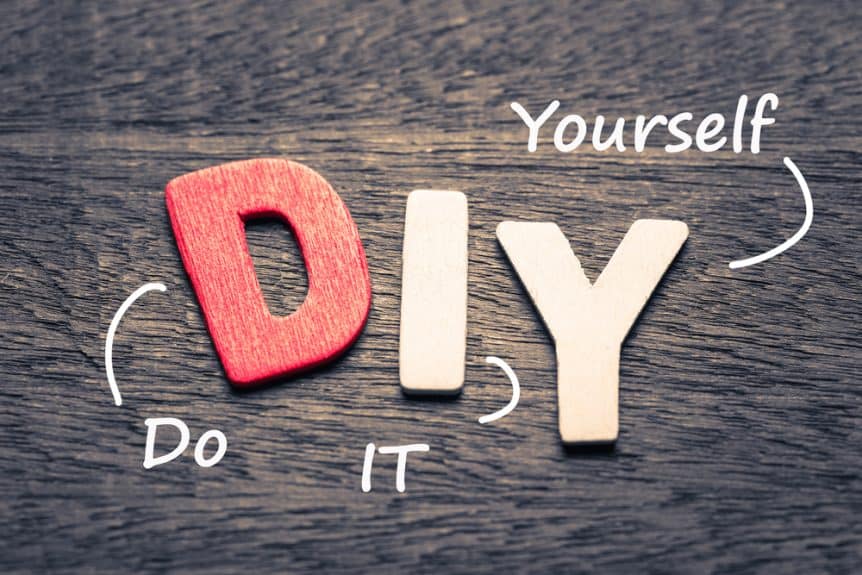 First thing first, you’ve probably heard the term DIY already, which stands for Do It Yourself. This kind of trend is stated to have its roots from 1950-1950. Human beings have been DIY-ing since, well we’re not sure, since the stone age, we guess?

In fact, “Do it yourself” is not so new, it’s basically an image of you making and building things up with your own style. DIY also has a property that is basically understood as “self-movement”, not dependent on any support from outside.

Nevertheless, the power of the Internet as well as social networking sites have accelerated this phenomenon to the global level, especially on Youtube.

As a result, a DIY Youtube channel is a channel making videos about DIY, like craft, life hacks, recycling stuff and so on.

It is a fact that when things are moving so fast and everyone is caught up in a busy schedule and making money, people are moving towards the past with simplicity but high quality.

DIY is one of those simple but bold things.

Nowadays, people are following the DIY trend a lot. There are many DIY Youtube channels teaching the audience DIY challenges and selling DIY items or share the idea of creating a unique DIY product.

Besides, the main reason why DIY is so prevalent currently is that so many poor quality products, even toxic to the human body, are rampant in the market. This may prevent you from choosing which is safe for yourself and your family.

Most importantly, the number of DIY Youtube channels has increased dramatically because this is a form of evergreen content, giving creators a stable number of views and subscribers for a long time, so that they can sustainably make money on Youtube.

Here’s the list of several top DIY Youtube channels which is very informative, has specific instructions and very highly appealing 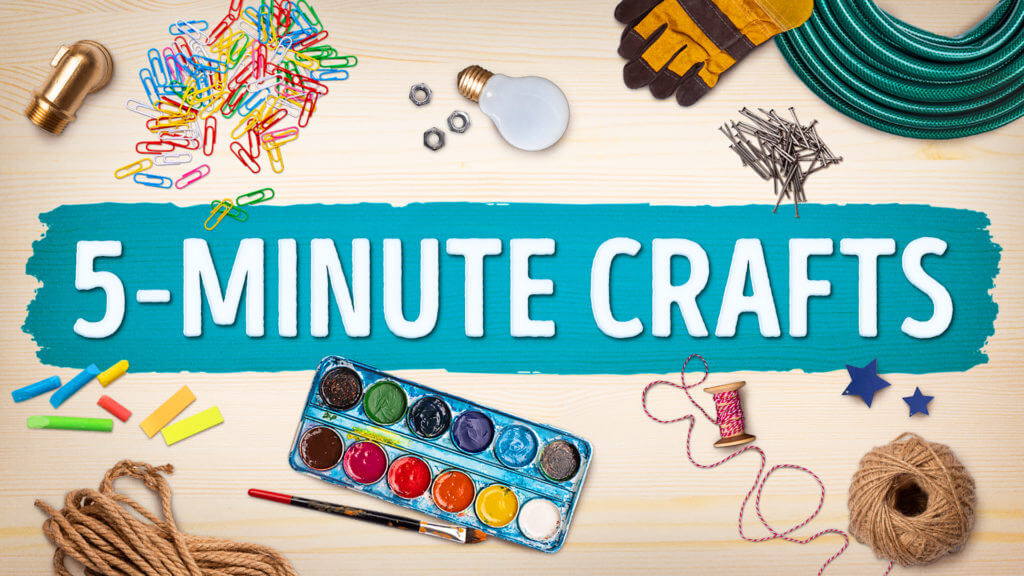 The first candidate of the list is 5-Minute Craft, one of the most addicting DIY Youtube channels and Youtube users will look for this as a priority whenever they need a life hack for their daily cooking.

These videos are highly engaging and anyone who has subscribed can’t help stopping from these colorful videos while browsing Youtube.

She is the queen of the “oddly satisfying slime” videos on Youtube and has made million dollars thanks to her creation. Karina loves sharing reviews, DIY videos and a few makeup tutorials.

Plus, she also can do some funny things when doing experiments of turning everything into slime, which is odd, but very visually satisfying. 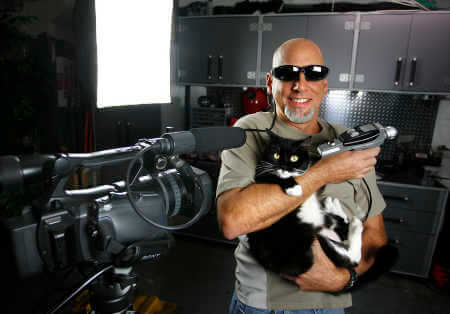 Kipkay is a YouTube creator who makes videos on recycling and upcycling waste and discarded items to make something more useful. He started his channel very soon, in 2006 and the channel was so popular back then.

He works on restoring old and damaged items into new ones which is very astonishing. Furthermore, he also provides handy tool hacks for daily activitíe and purposes.

Channel creators have crazy ideas when it comes to doing super cool experiments, along with useful hacks for kitchens, cooking recipes, and designs.

Besides Tasty’s popularity in culinary channels, BuzzFeed also experimented with the DIY genre by creating Buzzfeed Nifty channel and it has achieved some certain success and its own audiences.

The channel contains elaborate attractive videos and tips that are very useful when applied to life.

Actually starting a DIY channel on YouTube is the piece-of-cake part. We’ll outline the steps below along with some tips to a quick-start guide.

Things to keep in mind

The main point here is that the ideas to make DIY videos have to be yours. You can refer to other channels to come up with new ideas but you have to elaborate them. 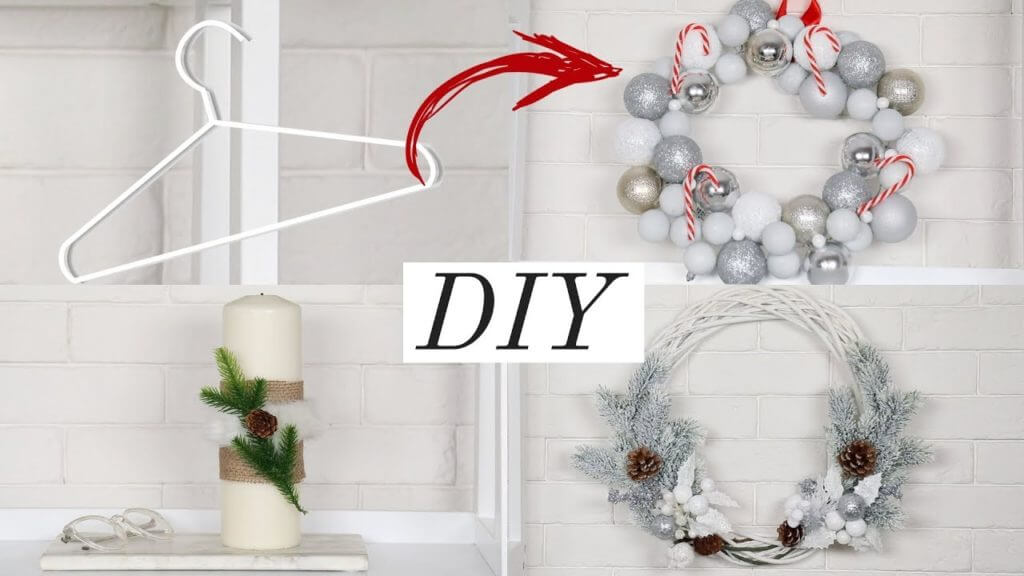 As we mentioned above, starting a DIY Youtube channel won’t make you instantly widespread as it is evergreen content. Unless you have a crazy idea that no one has ever thought of, like the invention of fidget spinner, your video will go viral in no time.

Indeed, the hottest toy of 2017 is actually an upgraded version of the paper pinwheel. It makes half of humanity feverish. In just a week, any DIY channels made a lot of money from making their own fidget spinner using the simplest tools.

The beginning of the Youtube channel is a critical step, you’ll start building a community by sharing what you’re all about and will give audiences a reason to stick around and stay engaged.

First of all, DIY has a wide variety of implementations. Anything you make yourself can be DIY, for example, how to do flower arrangement suitable for the space of a monochrome living room of a small studio apartment is actually DIY.

As long as DIY ideas come from you, they carry your own personality and provide valuable lessons for YouTube users searching for, you will have a solid fanbase and sustained number of views. Next, opportunities to make money will come.

The second thing is about video editing. Make sure the space behind each video is large enough and well-lit. Moreover, it is important to set up tones in tones, preferably with a reasonable range of shades of both hot and cold colors, because you will want people to focus on your hands and the products.

ON top of that, make sure you have somewhere you can record without background noise. This is probably the most challenging part for DIY channels as a lot of the redundant noise takes place outdoors.

It helps with a good directional microphone. You might consider recording only the video and then voicing the parts where background noise is interfering with the recording process.

Learn the basics of uploading your video including creating content-related titles and clickbait thumbnails to get clicks.

Combine the telephoto angles when you are giving an overview of the instructional steps in the video and the close-up angle as you go through each step. The top-angle is also more efficient because it gives the feeling that viewers are DIY-ing by themselves like you are doing so.

Spend time learning how to use video editing software like Adobe Premiere and Camtasia for more professional-looking videos. 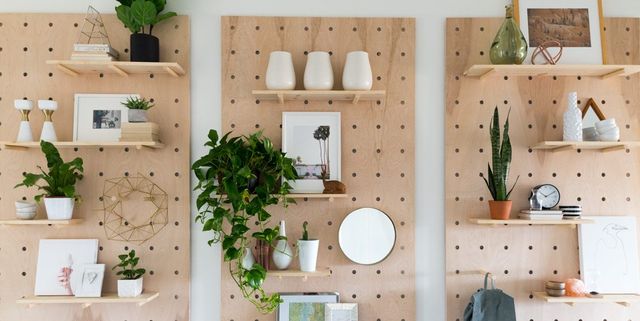 DIY – How to make money from DIY Youtube channel?

Let’s set a scenario here. You have been accepted into the Youtube Partner Program and made money by making crafts on Youtube. But the amount of revenue you are paid for views will not be very profitable.

The dependence on only one source of revenue, which is from YouTube, will be very limited, and you will face great risks if you only make money from that source, such as channels unfortunately being suspended due to copyrighted background music.

Therefore, make sure to diversify your income from outside sources. Since your main job is to create your own products, it’s a great idea to open your own brand.

That being said, starting a DIY Youtube channel can be one of the most exciting and rewarding things to let you be creative on the Youtube ecosystem, as well as to make money online.

Sign up for AudienceGain right away to know more about how to grow a Youtube channel effectively and safely and leave a comment below if you have any opinions on our posts.

If you’re totally new to YouTube Shorts, you might want to check out our full guide to them here – complete with a full explanation...