Little-known fact – How the algorithm changes to rank Youtube videos

The principles of ranking Youtube videos are generally governed by Google, but video rankings will differ from search keyword rankings. 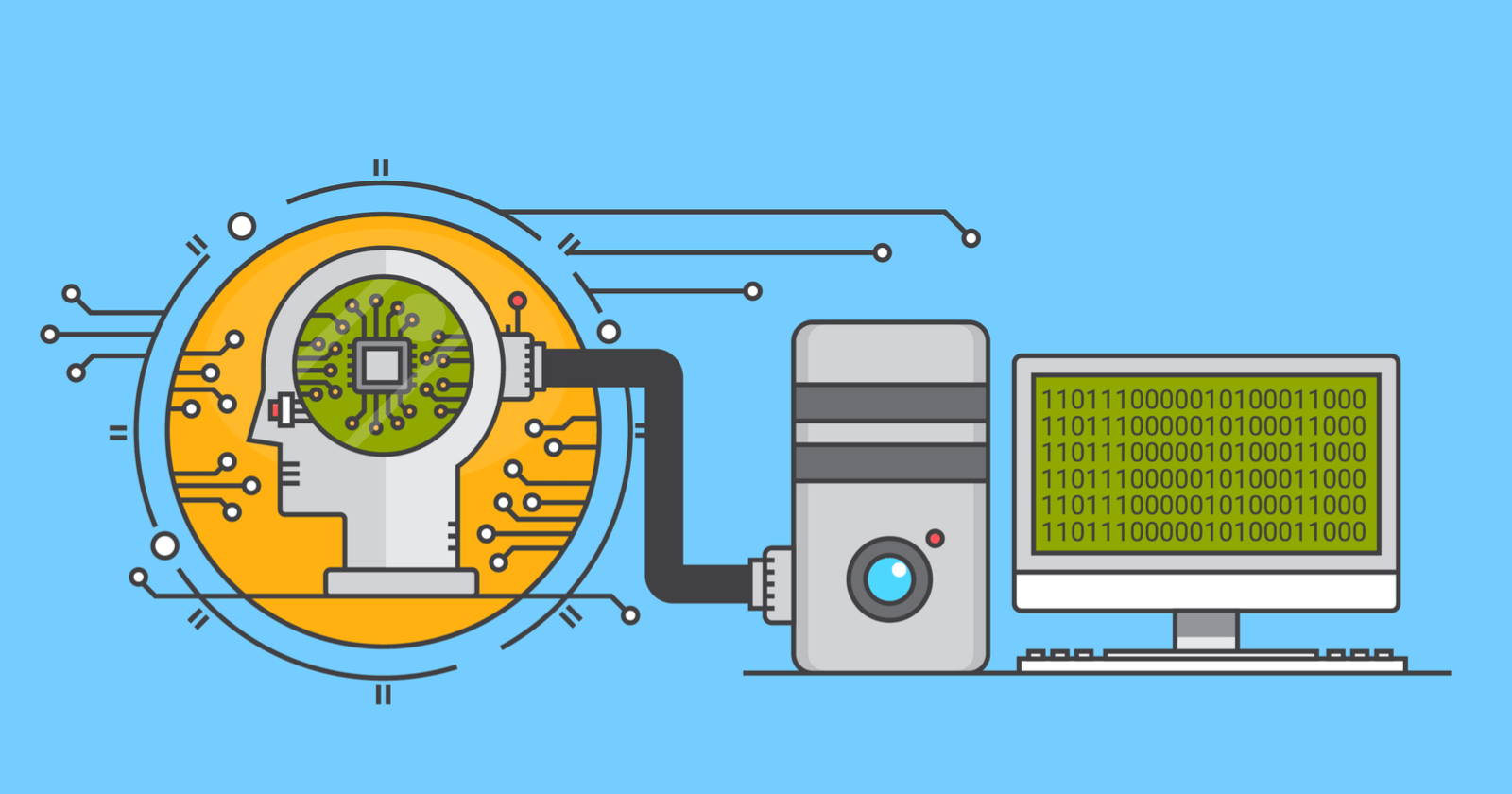 Essentially, just like Google’s search engine, the YouTube search engine has a similar goal of wanting to show users the most relevant results for their queries.

However, apart from the content, Youtube will also rely on other criteria about the title, thumbnail, and keywords to help the ranking, as well as video recommendations. And it  keeps updating and changing to refine content day by day.

Let’s go deeper into how it works through this article.

To begin with, apart from Youtube watch time and views, there are other associated factors that the algorithm relies on to rank Youtube videos.

YouTube “re-tuned” the algorithm to prioritize watch time and time spent across the platform (also known as session time).

Watch time metric tracks how long each viewer watches a particular video. According to YouTube, this metric applies not only to individual videos, but to the entire channel as well. YouTube states that “Channels and videos with a higher watch time have a higher visibility in search results and recommendations“.

If you thought that increasing video views is all you need to rank your video content on Youtube, think again. Youtube changed the algorithm in 2012. Content delivery mechanism becomes much richer and “watch time” becomes an important factor.

Nevertheless, on the surface level, the number of views also contributes to the popularity of the video as well as the channel, because this is the most frequently mentioned factor among users.

These are relevant metrics for assessing the engagement between audience and creators’ videos. Among them, video comments have been confirmed as a major ranking factor as they help maximize engagement, which YouTube absolutely encourages.

Likes/Dislikes is another metric that indicates a high engagement of a particular video. That being said, Youtube cares about the satisfaction of users with the creator’s contents, thereby you should assure that the likes are much higher than the dislikes.

The creators are always looking for ways to optimize the “presence” of their videos on the Youtube search engine. Besides, video recommendation is also a factor that they always put on the top.

The algorithm, a smart artificial intelligence that Youtube (or Google created) is an unknown that creators always take the time to research and explain to understand how it works, thereby facilitating their creative process. However, Youtube never specifically discloses how it works, because the algorithm itself changes daily.

So why is it constantly updating? There are three “underrated facts” about Youtube algorithms that you may randomly spot on the Internet already, but we’re still going to list them right here. Because perhaps you will raise a lot of other questions or theories about this algorithm based on the facts below, and even experts are having serious debates about these issues.

The algorithm does NOT recommend videos

The recommendation is based on ranking algorithm

YouTube experts say, the algorithm only works for ranking Youtube videos because every minute on Youtube, there are more than 500 thousand hours of newly uploaded videos. When you open the homepage, Youtube will decide to choose to display video based on different video selection system techniques.

Furthermore, you must understand that Youtube spends a lot of time monitoring the system’s algorithm and nurturing, guiding it properly to avoid confusion.

Whether or not users click on the video or how long they spend watching the video, are they really interacting with the videos,… are only for ranking on the search engine.

Factors mentioned below such as whether viewers click on the video when it shows up on the homepage or not and if they watch, do they like or dislike the video or not, all of which combine together for Youtube to develop a predictive model, therefore enhance the “consequence” know as “video recommendation”.

On the other hand, when the algorithm recommends content that the user doesn’t click on, the algorithm updates automatically. The algorithm is aimed at the interests of the viewer, when Youtube offers a content that viewers want to see and spend more time watching, in return, it will propose more related-content videos to the audiences.

“The problem with YouTube is that it allows the spoiled videos to proliferate, and in many cases, YouTube’s artificial intelligence system also enables these content to spread more widely” – according to author Mark Bergen in a Bloomberg post. 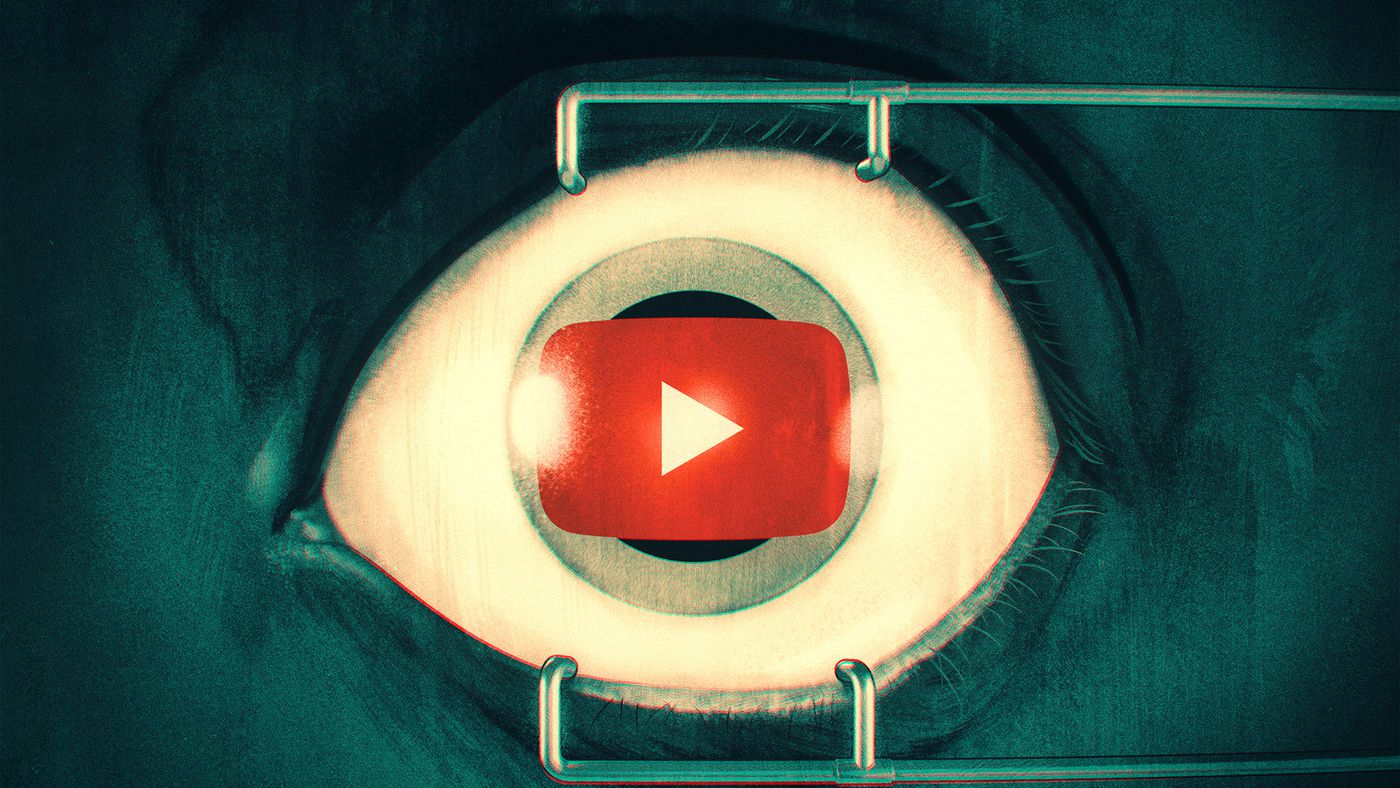 Indeed, if impression is a measure for YouTube to charge advertisers, engagement covers more, and brings more benefits, so YouTube has to trade the control of harmful content, or even at least stop them from going viral on the platform to run after growth.

To keep viewers on the page for as long as possible, YouTube uses artificial intelligence (AI) to create a list of suggestions for which videos to watch each time a user finishes watching a video. Suggestions are based on how trendy or related a user’s previous viewing history is. Thanks to this algorithm, YouTube can make users “watch more and more”.

The problem is that among the countless new videos posted to YouTube every day, in addition to those with inappropriate content that are blocked or removed after feedback from users, there is a type of content that YouTube calls borderline content (which is problematic but not yet breaking the rules).

These videos do not conform to social standards but still can be viewed, because they cannot be said to be illegal, such as stripping in clubs, gambling, butchering cattle and poultry,…. The same goes for YouTube: they do not violate a provision under this platform’s policy, and therefore cannot be taken down.

By regulation, YouTube has no reason to ban this type of video. But the dilemma is that not only does not prohibit, the YouTube algorithm, which is still a machine, will automatically promote these videos through the “recommendation” mechanism once the user has “hooked” on them.

The reasons that Youtube used to favor inappropriate content are probably too obvious. More content allowed means more videos, which also means that YouTube has more background data for it to serve ads, thereby increasing revenue. All for business purposes.

It’s time to take on some actions

But eventually, Youtube is also cornered in a passive position due to the conflicting opinions and perspectives from experts and Internet users. So far, the algorithm has always been updated to select content for the right audience, the other move is to set more content options for users so that they are more proactive with what they want to see.

For instance, the launch of  Youtube Kids app for a child audience, and setting a “kid-focused” content option for all accounts is a progressive step in the process of purification of its own ecosystem. 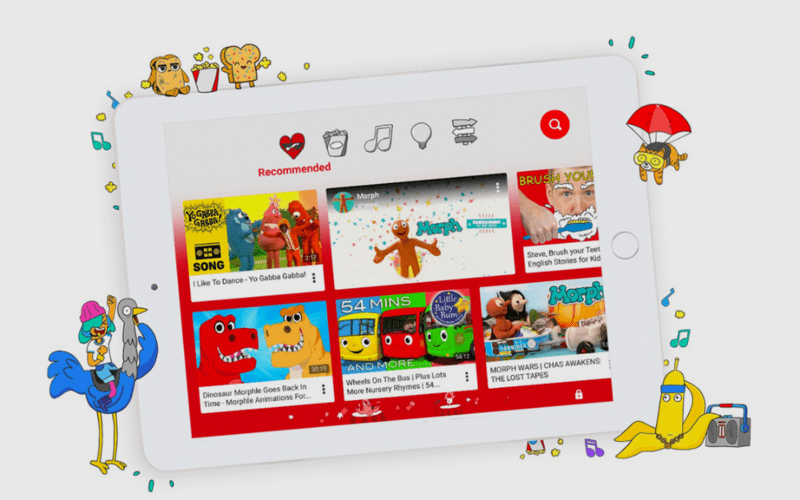 In addition, to enforce a new policy for borderline content, YouTube has incorporated both machine learning technology and moderators to train the system to recognize video formats with extreme content and then the system will be deployed to automatically review the video and then conclude whether they are eligible for recommendation or not.

There is still a lot of mystery behind how the algorithm works to rank Youtube videos and recommend videos. While it is constantly changing, the creators themselves also have to reinvent constantly in the creative process to produce content that offers more trustworthy and useful value for the user.

So, sign up for AudienceGain right away to learn more about building an outstanding Youtube channel and leave a comment below to let us know about your opinions on the article.