In this article, instead of showing you how to increase the views and watch hours for the creator’s monetized Youtube channels, let’s find out how this video-sharing platform reacts to content that is detrimental to the Youtube ecosystem.

Well, so to say, the hot topic among the political enthusiasts and the Internet user in the recent days must be Youtube’s move on the channel of former U.S President Donald Trump. 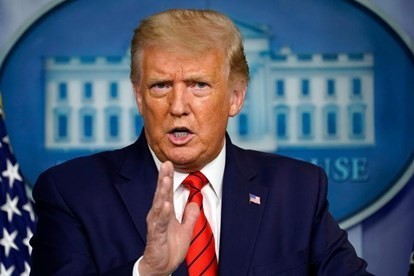 Now let’s get straight to the point! On January 13th, YouTube announced the suspension of US President Donald Trump’s channel for violating its policies when it helped incite riots on Capitol Hill on January 6th.

The former U.S President Trump, who hasn’t appeared in the public eye for weeks, now has set a record – the first president in American history to be convicted twice. The President was accused by Congress of inciting a raid on the Capitol by his speech at a rally outside the White House.

To be more detailed, Mr. Trump urged his supporters to speak up “peacefully and patriotically”, but also “fight fiercely” against an election that was “stolen” from his hands.

Consequently, after Trump’s speech, his supporters caused a rage in the Capitol, forcing lawmakers to stop certifying election results. The building was completely fallen and at least 5 people died.

As for Youtube, its representative stated that President Trump’s channel is currently prohibited from posting new videos or live streaming for at least 7 days and that the ban will likely be extended. 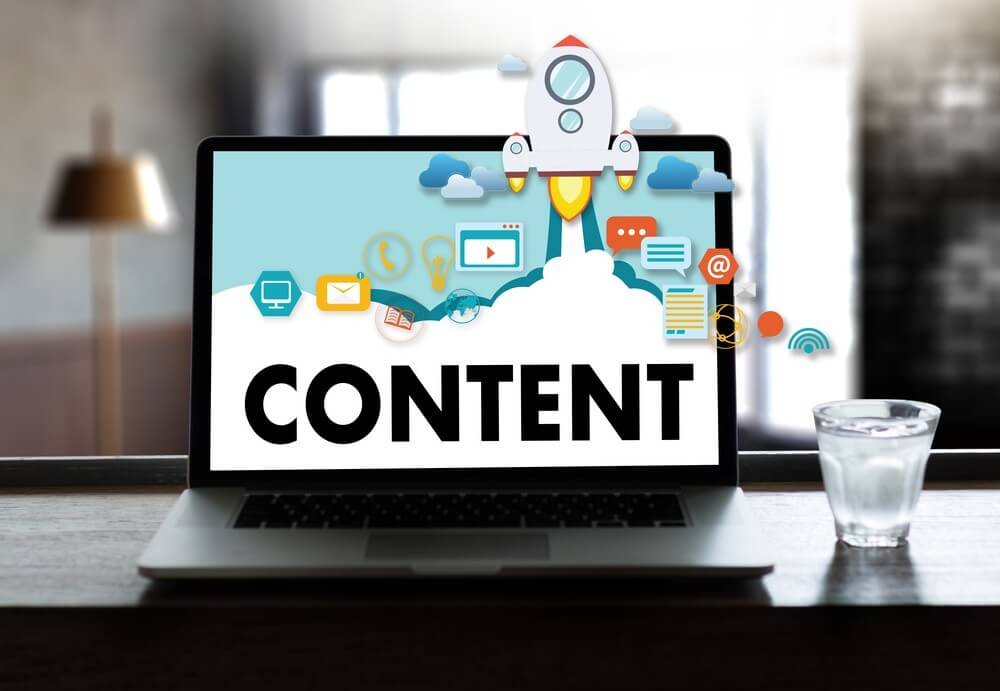 That being said, to be recognized as a YouTube partner, a content creator needs to have 4000 watch hours in 12 months and have more than 1000 subscribers. The YouTube partner program will share a portion of ad revenue for channel owners. In other words, from that point, they can monetize from their Youtube channels.

In addition, recently in October 2020, Youtube updated that the platform itself may be inserting ads on non-monetized channels that makes some small creators feel like they are being made use of.

Basically, for a channel that has not yet allowed to make money on Youtube, the platform still gains profits without sharing revenue for the channel’s owners

On the other hand, this act by Youtube significantly asserts that this Google-owned website is very smart in keeping its money and will continue to update new policies to ensure the content security.

In fact, more than four years ago, YouTube had to manage to get rid of inappropriate content that did harm to children audiences by reducing the amount of advertising revenue for the on kid-focused channels. Up until now, advertising has also stopped appearing in this niche, in addition to contents related to politics, religion, gamblers or drugs.

Scandals resulted from the content-management vulnerabilities

By the beginning of 2018, the Youtube’s big star Logan Paul’s scandal once again caused Youtube to tighten the regulations on revenue for creators.

To be more specific, this guy once posted a video about a trip in Japan, filming a corpse in the famous suicide forest here. However, instead of feeling scared, he and his friends just made fun and threw jokes over the dead body.

At that time, Youtube  decided to temporarily turn off Logan’s channel monetization features and postponed the “Youtube Red” project he was involved in due to his unscrupulous behavior.

Next, in early 2019, there were several videos about the Momo challenge on Youtube, featureing a chicken-bodied “woman” with black hair, pale skin and zombie-like bulging eyes that give the viewers instructions on how to commit suicide and self-destruct. 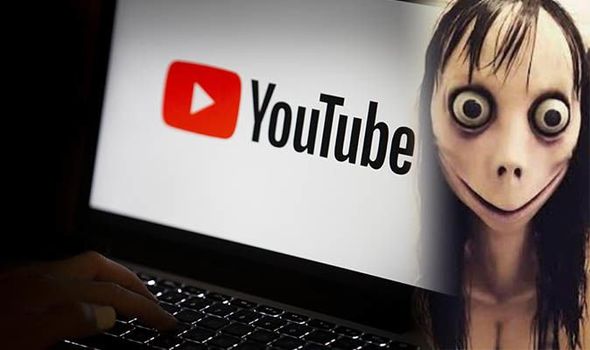 Afterwards, this challenge, while taking advantage of Youtube’s lack of control over children-related content, many fake creators without conscience had included Momo challenges into animated videos for children, namely Peppa Pigs.

Many children around the world had been heavily psychologically damaged by this terrified phenomenon and threats in their favorite animated movies.

And the inevitable consequences

With the evidence outlined above, you probably have somewhat grasped what would happen to your channel when you violate the Community Guidelines, especially in terms of content regulations.

Basically, your channel will be warned and Youtube will let you know via email.

So, according to Youtube: “In some cases, a single case of severe abuse will result in channel termination without warning. If you think we made a mistake, you can appeal the warning”

For further breakdowns, there’s a total of three strikes on your channel if you infringe the policies. 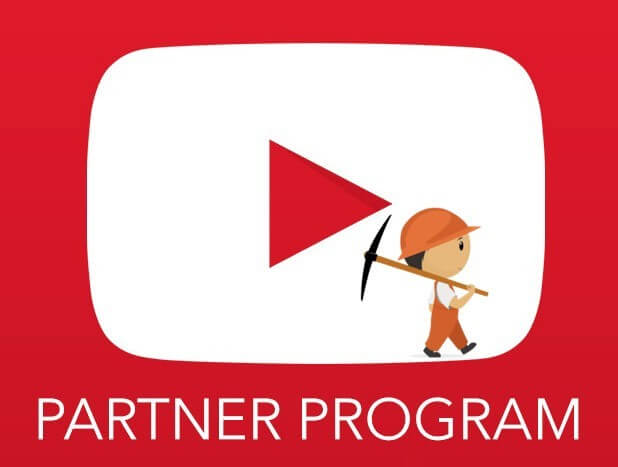 Small creators must work hard to reach that threshold of watch hours as well as increase views and subscribers. Moreover, both building content and complying with the strict policy of Youtube makes YPP out of reach.

Therefore, many creators choose to go on faster ways such as buying watch hours, purchasing monetized Youtube and views. On top of that, it can be mentioned another method such as exchanging the number of views and subscribers in a community of non-monetized Youtube channels.

However, with the constant update from the platform’s algorithm, the above actions are way far from surpassing the giant Youtube.

So what to do to avoid spending only to get worse?

Our verdict – Buying a Youtube channel safely and legally from AudienceGain

If you want to quickly make money on Youtube, here are some outstanding features of our eligible channel for monetization to reach the peak of your Youtube career. 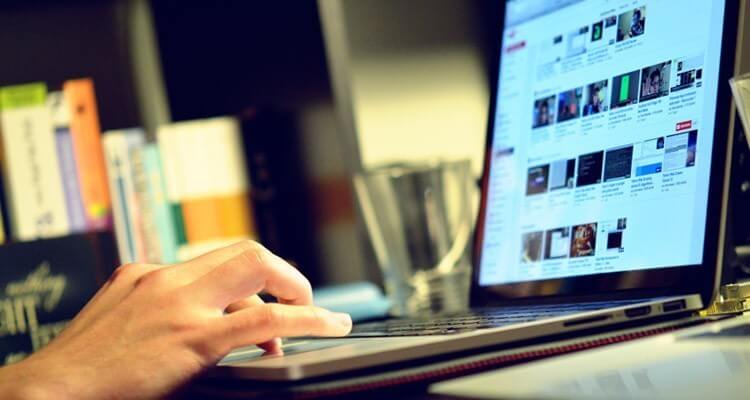 Our company, AudienceGain is a Social Media Marketing company which dedicates to support content creators to develop and promote their videos, brands and products across social platforms, especially Facebook and Youtube.

To be more detailed, the top service of “Buy Youtube account eligible for monetization”  is built and designed by experts who have many years of experience in social marketing.

Whether you are newbies on the Youtube market, or professionals who are deadly serious about your Youtube career, our team of experts has established this package for your option.

The monetized channels we have are built by Promotion Camping on popular social networking sites, with 100% quality & comply with Community Guidelines

Apart from that, the channel already consists of some videos with creative contents that we elaborate from brainstorming ideas and researching the most niched on Youtube.

The package includes a service called “high-retention views”, which are suitable for videos having  from 10 to 15 minutes in length. This method is great for optimizing your videos on the Youtube search result, in addition to increasing views and watch hours.

With our proficient Promotion Campaign, the existing views and subscribers are completely eligible to allow you make money on Youtube straight away.

Well, without beating around the bush, learn how to succeed on Youtube right away by communicating with our support team immediately for more useful information on how to buy a monetized Youtube channel.