It’s no surprise that YouTube has been making a big difference in the beauty industry. The number of makeup Youtube channels flourished around 2012-2015 and are now one of the most popular types of content on the platform. 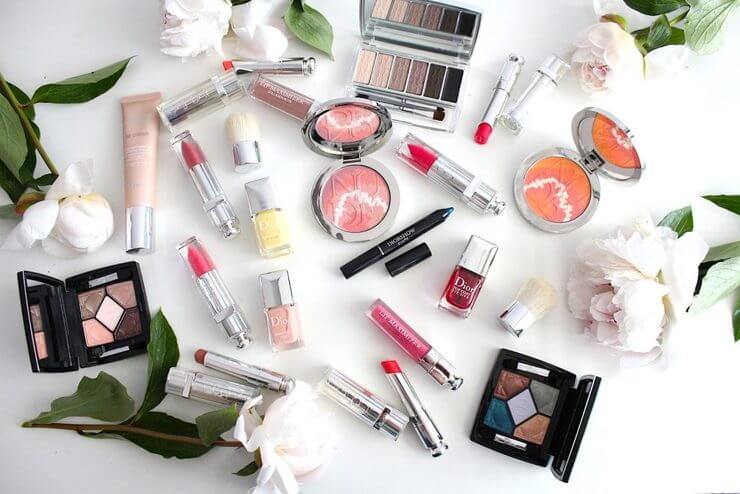 This trend has soared the development of the beauty industry, helping major brands and companies to sell cosmetics and beauty products for more potential customers. Besides, makeup-focused Youtubers can create a huge fanbase to watch their videos.

So now in the world there are beauty gurus who have become icons on Youtube, head over to this list right away!

Currently, beauty bloggers not only stop at making product review videos but also demonstrate the influence of their style and individualism on a part of young people. 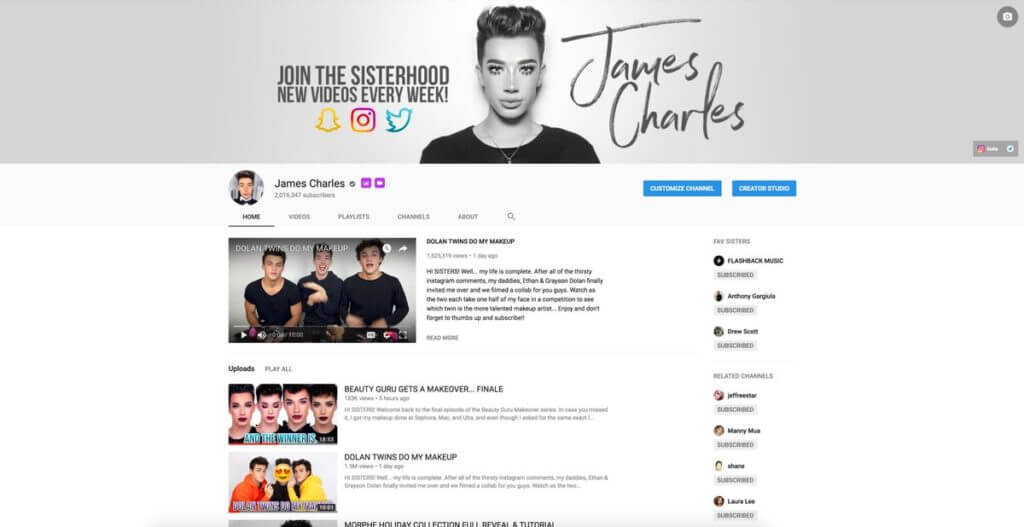 Top of the list names the most popular and top-earned beauty boy on Youtube – James Chales. As an “internet personality YouTuber makeup artist”, his channel now has over 25,4 million subscribers with an estimated worth of $22 million.

James Charles has become famous since the yearbook photo with his impressive makeup face in 2016. In the same year, James became the first guy to be on the cover of the cosmetic brand CoverGirl as the representative face.

As one of the beauty bloggers who earn the most money on Youtube, James’s career is also controversial. When his friend Tati Westbrook pointed out that he betrayed her, This Youtuber lost nearly 3 million subscribers.

Their friendship broke down after Charles decided to support the cosmetics company: Sugar Bear Lear Care. This company turned out to be a direct competitor to Halo Beauty, his friend’s company.

However, despite all the controversy, James Charles continues to succeed in the world of social media, fashion and beauty. Though he hasn’t released his own product line yet, Charles has teamed up with Morphe to release an eye color palette and brush set in 2019 He is also the founder of a commodity brand called Sisters Apparel. 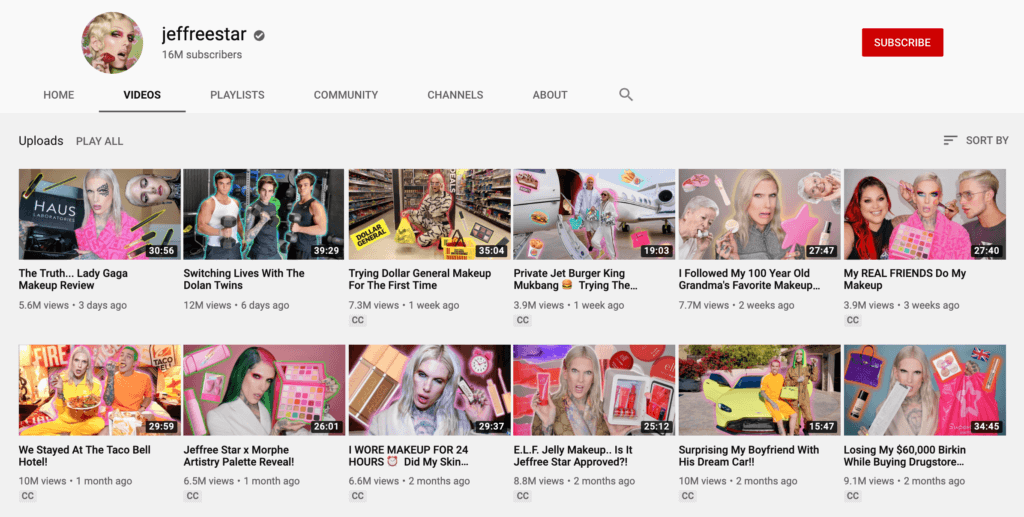 Jeffree Star is one of Youtube’s most influential people. Although his reputations come from both talent and serious scandals, he is still one of the most powerful figures today.

Starting as a singer, model and makeup artist, Jeffree Star has taken bold steps in the beauty blogger community and achieved great success. He is also an American businessman who owns the cosmetics brand Jeffree Star Cosmetics and his Youtube channel has reached 16,7 million subscribers.

In 2018, Star’s famous friend and colleague Shane Dawson made a documentary series “The Secret World of Jeffree Star”, exploring his life, achievements and careers. The success of the series has brought more attention to Star.

The series also revealed how Star has expanded its business. In addition to a cosmetics company, Star also owns a shipping center, a trading and investment company, and cannabis and real estate businesses.

Well, what a rich man!

However, as for some of his scandals, In May 2019, the Youtube beauty community “dissipated” with the quarrel of influential figures – James Charles and Tati Westbrook.

And Star was also involved in the quarrel. He said his boyfriend “kicked” Charles out of the house. A retail cosmetics website that Star co-owns also temporarily stopped selling Charles products. Luckily, everything was settled after that. 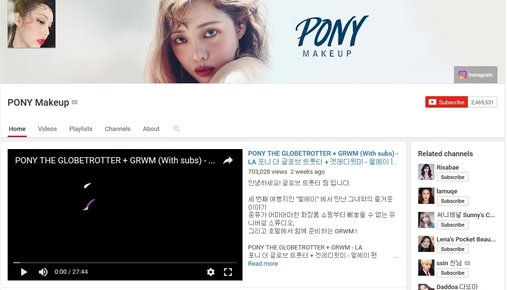 Emerging as a phenomenon after a makeover video of Taylor Swift‘s incredible transformation, Pony’s popularity has been raised to a global level. The makeup artist has her own Youtube channel Pony Syndrome which has now reached over 5,82 million subscribers.

In 2015, Pony’s reputation was further strengthened when she became CL(2NE1)’s makeup specialist, making a great contribution to “transforming” the beauty of the Kpop female singer. A year later, she continued to reach another great achievement when she launched her own cosmetic brand called Pony Effect and was warmly received.

Furthermore, Pony is recognized for popularizing Korean beauty trends around the world. She was listed on Forbes 30 Under 30 Asia in 2017 for her makeup career.

Her videos are mainly focused on skincare and multi-style makeup tutorials. For those of you who are practicing beauty and tend to have gentle makeup, following Pony is indeed a wise act. 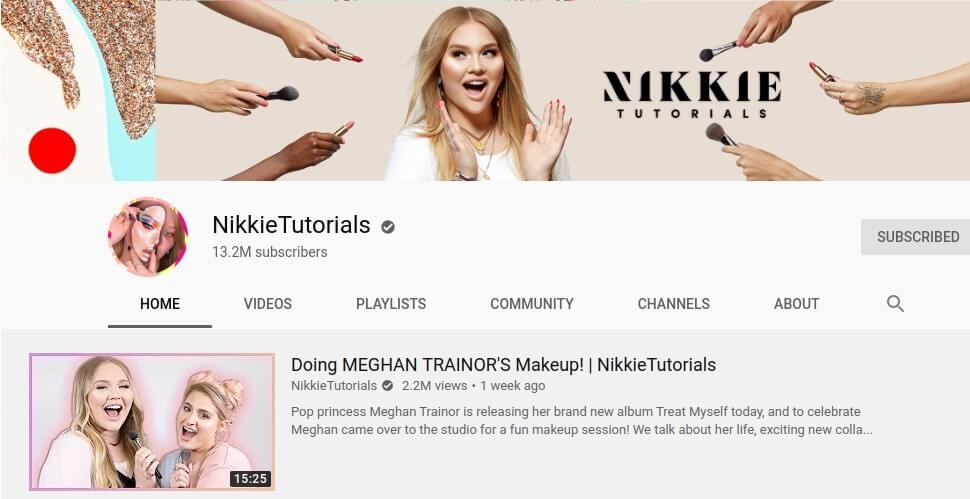 Dutch beauty blogger Nikkie De Jager has had a huge international fan base since she first appeared on her personal Youtube channel – Nikkietutorials. De Jager became famous when she was just a teenager and since then, she has become one of the major influencers in the beauty world with millions of followers on YouTube and Instagram.

This Dutch girl has more than 13.8 million subscribers to her Youtube channel for makeup and beauty.

To be more detailed, beginning a beauty career as a high school girl in 2008, after more than 12 years of hard work, Nikkie de Jager has become a world-famous beauty blogger on Youtube, create makeup videos with so many American artists as follow Selena Gomez, Jessie J, Lady Gaga and so forth.

The turning point that made Nikkie de Jager’s name “legendary” was in 2005, when she released the video The Power of Makeup. Since then, the beauty blogger’s reputation has risen, and she has also been in the Top nominees of People’s Choice Award for Favorite Beauty Influencer. 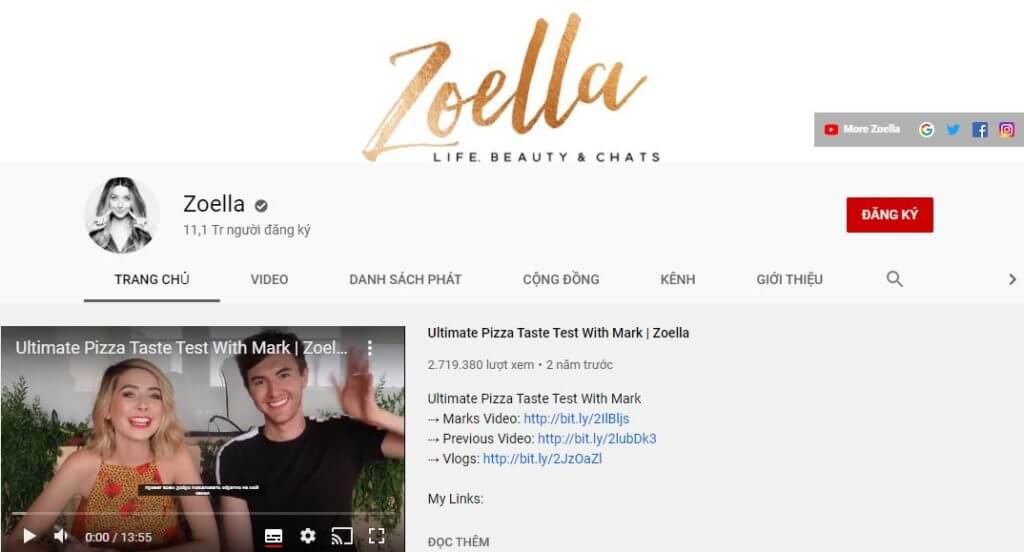 Zoe, or Zoella started her career with the personal page zoella.co.uk from 2009 and until now, has achieved the peak of fame when she was only 30 years old.

Additionally, she also has her own cosmetic brand launched in 2014 called Zoella with the main products of soap, lotion, perfume and lipstick designed in a lovely and gentle style. As soon as it was launched, this cosmetic line has created a big fever with beauty gurus around the world

Besides a career as a beauty-focused Youtuber, Zoe Sugg is also a promising writer. In November 2014, she published her first book, Girl Online and one year later in October 2015, she continued to release the book Girl Online: On Tour. Both books were sold very quickly.

With a great influence on the public, each of their posts, videos, blog posts easily get the attention of millions of people. 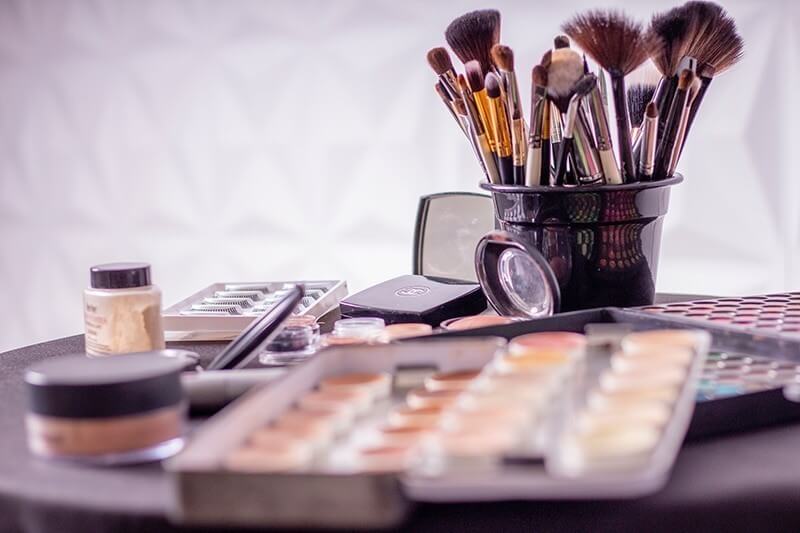 For example, there are beauty bloggers with huge followers on Youtube. With each video they share, it can reach millions of views. The platform is a virtual world for all beauty gurus to get together and reach a lot of potential customers and as a result, the big cosmetic brands will not ignore this.

Youtube pays for views the creator gets, after they reach the threshold of 4000 watch hours and 1000 subscribers and join Youtube Partner Program (YPP).

Some famous Bloggers in the world like Michelle Phan always have huge views of tens of millions. Views will be converted to money by Youtube to pay them.

However, the amount that bloggers earn from the views that Youtube pays is not much. Hence, this is not their ultimate monetization goal.

Along with that, the cosmetics brands wishing to review the product will cooperate with the beauty blogger, negotiate the budget and post content. This is really an attractive source of revenue that beauty bloggers receive to promote products for certain businesses.

In addition, famous bloggers can also make money from advertising with Google Adsense. These ads are showcased on their videos.

As a result, visitors can watch the ads and click on them if they’re interested in the products. This is a win-win relationship (in terms of revenue sharing) and is also a very popular monetized form on Youtube today. 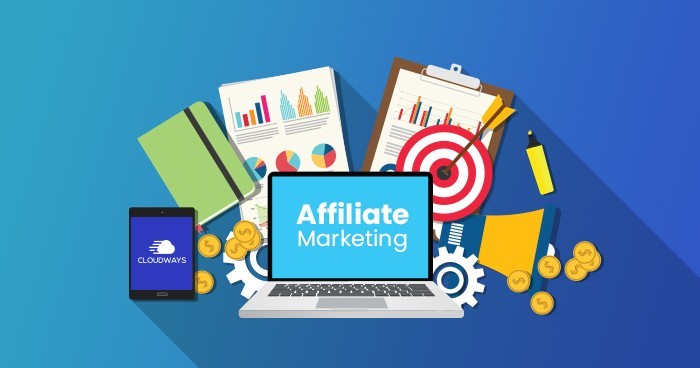 Beauty bloggers regularly review the products of cosmetic brands, such as assessing which types of cushion are for which skin types, makeup kit for beginners, lipstick colors for autumn and winter, etc.

Therefore, the beauty bloggers start making money by placing affiliate marketing links of cosmetics and fashion products introduced in the video in the description. For each click for purchasing, the beauty blogger will receive a commission from the supplier.

Moreover, not only beauty bloggers, if any small creator has a potential Youtube channel, making money through affiliate marketing will bring them sustainable passive income. 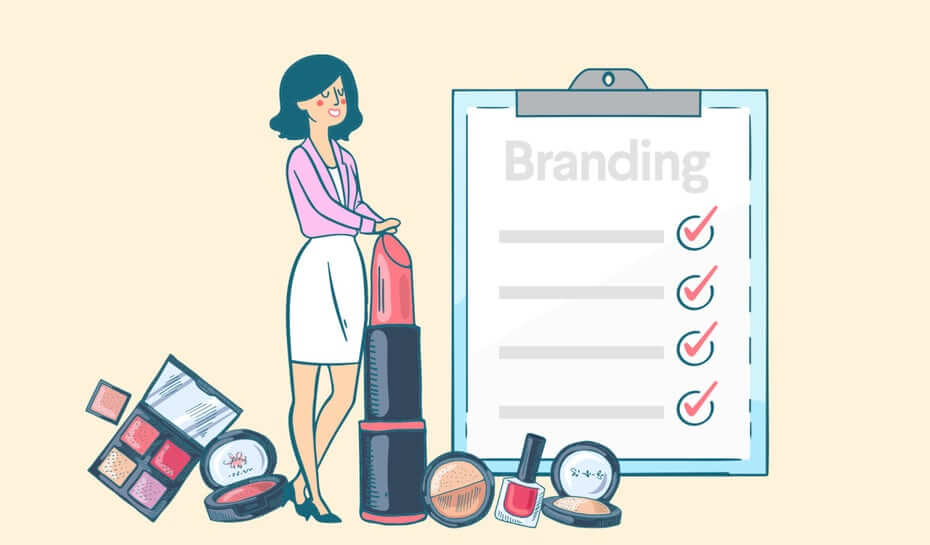 How to start a youtube makeup channel? Create cosmetic brands

As for the small beauty-focused Youtube channels, if they have a large enough audience, they can confidently open cosmetic brands and start with small and commonly used products such as powder, lipstick, skincare products,  , … and widen it over time.

Currently there are many bloggers who still develop business from their own channel.

Want to know more about how to make money on Youtube?

The popularity of being a beauty blogger on Youtube will certainly come with scandalous difficulties, but we cannot deny the power of beauty products has partly built the Youtube community.

How to start a youtube channel for makeup? So to say, sign up for AudienceGain right now to know more methodical strategies to make money on Youtube and leave a comment below if you have any questions.

If you’re totally new to YouTube Shorts, you might want to check out our full guide to them here – complete with a full explanation...